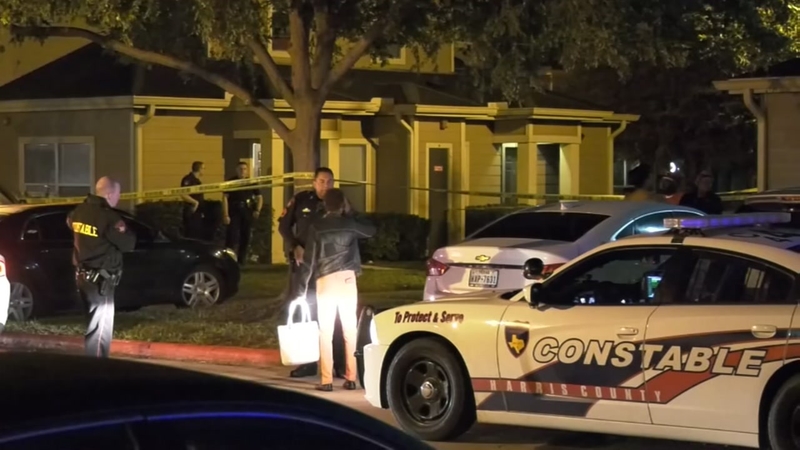 Deputies: Woman shoots teen in the head breaking into her home in N. Harris Co.

HOUSTON, Texas -- A young man is in critical condition after a woman shot him in the head after he broke into her home, deputies say.

Harris County Precinct 4 constables arrived to the 300 block of North Vista after they received a call about a home invasion just after 2 a.m.

They found a teen with a gunshot wound to the head.

According to deputies, there were several teenagers involved.


The woman said she was home alone when she heard someone breaking into her home. A relative told Eyewitness News reporter Pooja Lodhia that the teens were hiding behind the victim's couch when one of them jumped up. That's when she shot the suspect in the head.

The suspect was taken by ambulance to Houston Northwest Hospital where LifeFlight then transported him to Memorial Hermann Hospital.