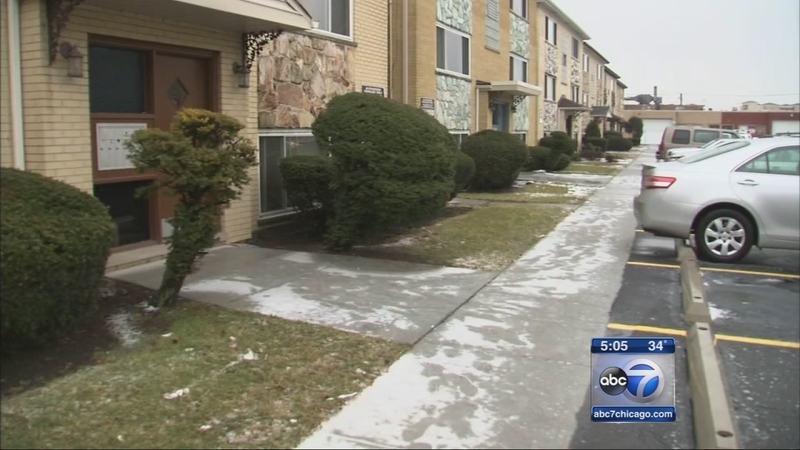 ROSEMONT, Ill. (WLS) -- Police are investigating after a 14-year-old boy was found shot to death in northwest suburban Rosemont.

Rosemont Police and the Major Case Assistance Team are looking into the shooting, which happened around 10 p.m. Friday in an apartment complex next door to the Allstate Arena.

Investigators said they first received a 911 call about a disturbance taking place in front of an apartment building on Carol Court. Moments later, more 911 calls came in reporting gunshots coming from a gangway one block over.

When they arrived, they found 14-year-old Patrick Boswell of Des Plaines shot once in the head.

"Every time I see him here, I see him with a group of kids on their skateboard," said resident Marcos Mendez. They always seem to go to the Allstate Arena because it's flat."

Boswell was an eighth-grader at Iroquois Community School in Des Plaines.