2 human heads found in cooler outside TV network in Mexico 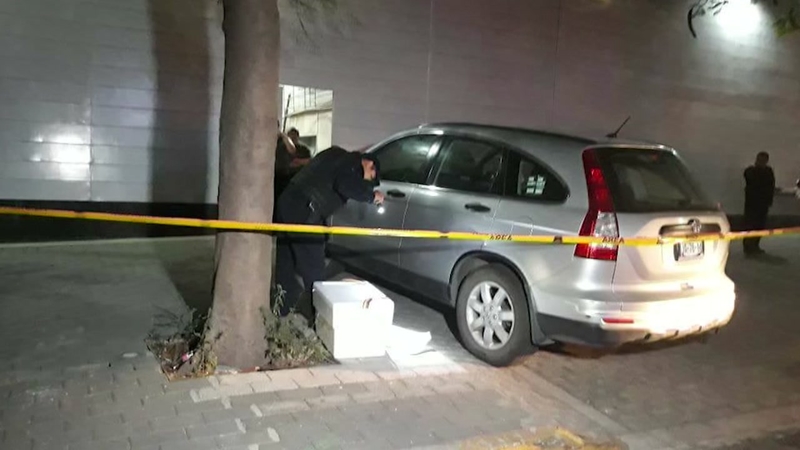 According to authorities, messages from a criminal group operating in the region were found next to the coolers. It was not clear who the heads belonged to, but the cooler contained a threatening message signed off with "CJNG", the Spanish initials of a drug gang, the Jalisco New Generation Cartel.

Elsewhere in the city, authorities found a second cooler containing a message threatening a judge. A bag with suspected human remains was found with another threat.

The government of Jalisco is still investigating the remains.