Skokie temple gives gift to every student at West Side school

Temple Beth Israel in Skokie partnered with Theodore Herzl Academy on Chicago's West Side to give a gift to every student.

CHICAGO (WLS) -- Temple Beth Israel in Skokie partnered with a West Side elementary school to give a gift to every student. It's being done in the spirit of the season and the Jewish hero for whom the school is named.

All 460 students of Theodore Herzl Academy - a turnaround school in the Lawndale neighborhood - received presents from the members of a Jewish temple in Skokie, many of whom trace their roots to the neighborhood. 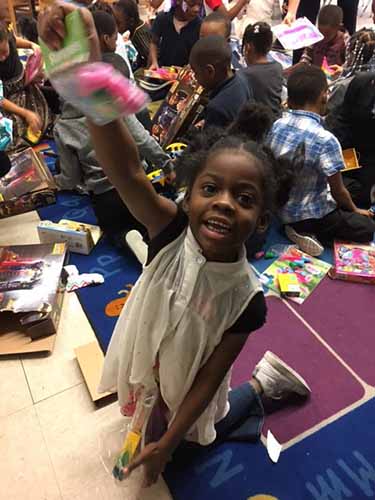 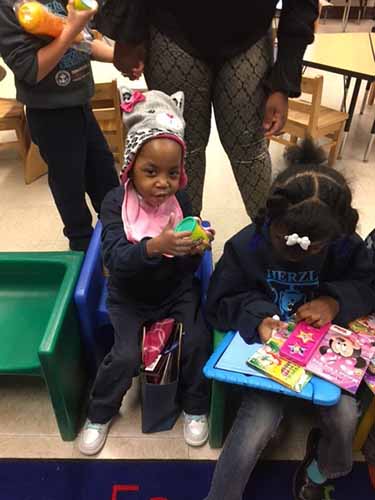 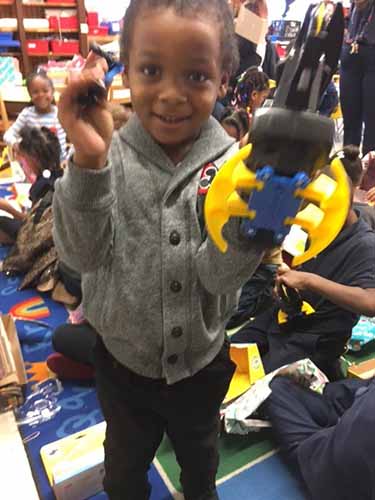 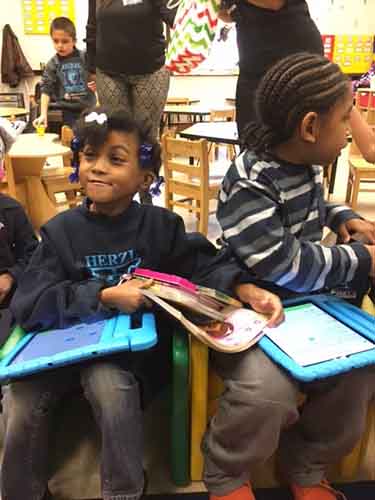 "A $10 McDonald's gift card is what a number of these children asked for, so we were struck by that and we used that as an opportunity to talk about the importance of giving," said Lori Sagarin, director of congregational learning at Temple Beth Israel.

The generosity grew out of a hobby of a Temple Beth Israel supporter collecting Theodore Herzl memorabilia. Last year, that person gave a portrait of the 19th century Zionist leader to the school. It was built in his honor when he died in 1915.

The synagogue was overwhelmed with donations when they announced their project. The online wish lists were heartbreakingly modest.

"Our role as a congregation is to help whoever is in need and that doesn't mean they have to be in our backyard and teaming up with children has a special meaning for the children of the congregation, too," said Joanna Lewis, a congregant.

After organizing, addressing and gift wrapping virtually everything that poured in - approaching $10,000 in value - the delivery was made on Monday. Giving anonymously is among Judaism's highest callings.

"Your spirit of generosity will truly transfer over to everyone here in the building, we are so thankful," said Principal Tamara Davis, Theodore Herzl School of Excellence.

And as the presents were opened, there was a lesson.

"People that don't even know them care so much about them," a kindergarten teacher Grace Swock said.

In addition to Temple Beth Israel, Am Shalom of Glencoe and Lakeside Synagogue in Highland Park made this happen. The gifts were simply cascading in.

And that donor who gave the portrait? He's a wealthy lawyer from Toronto who is coming to town in March to bring the students of the Temple Hebrew School and Herzl Academy together in another big event. 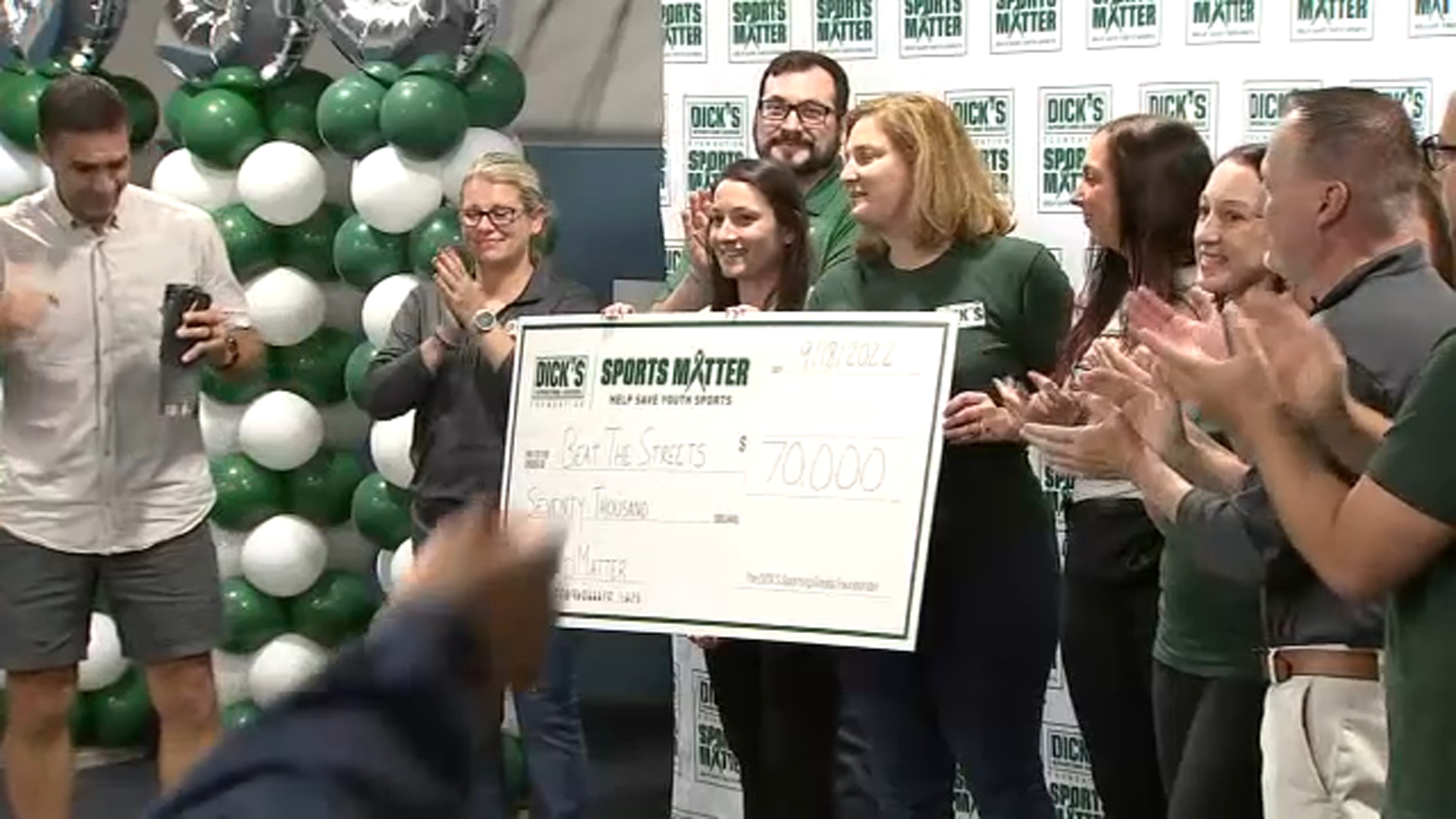 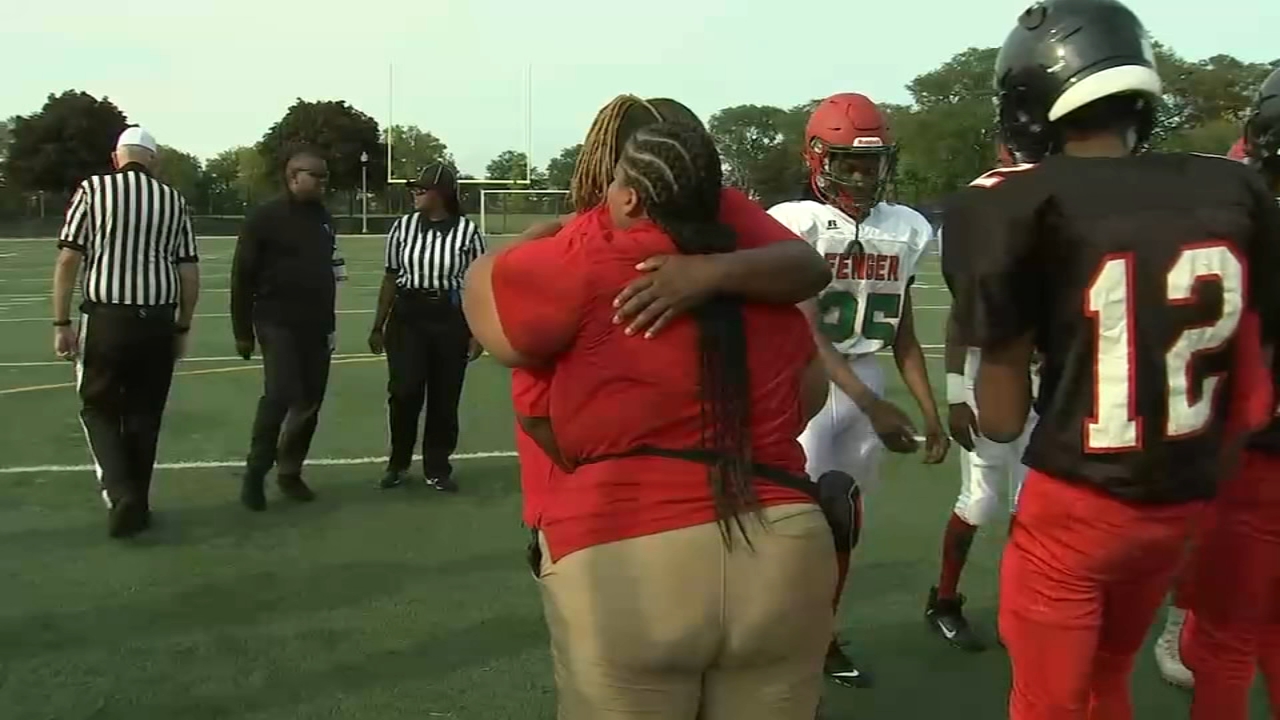 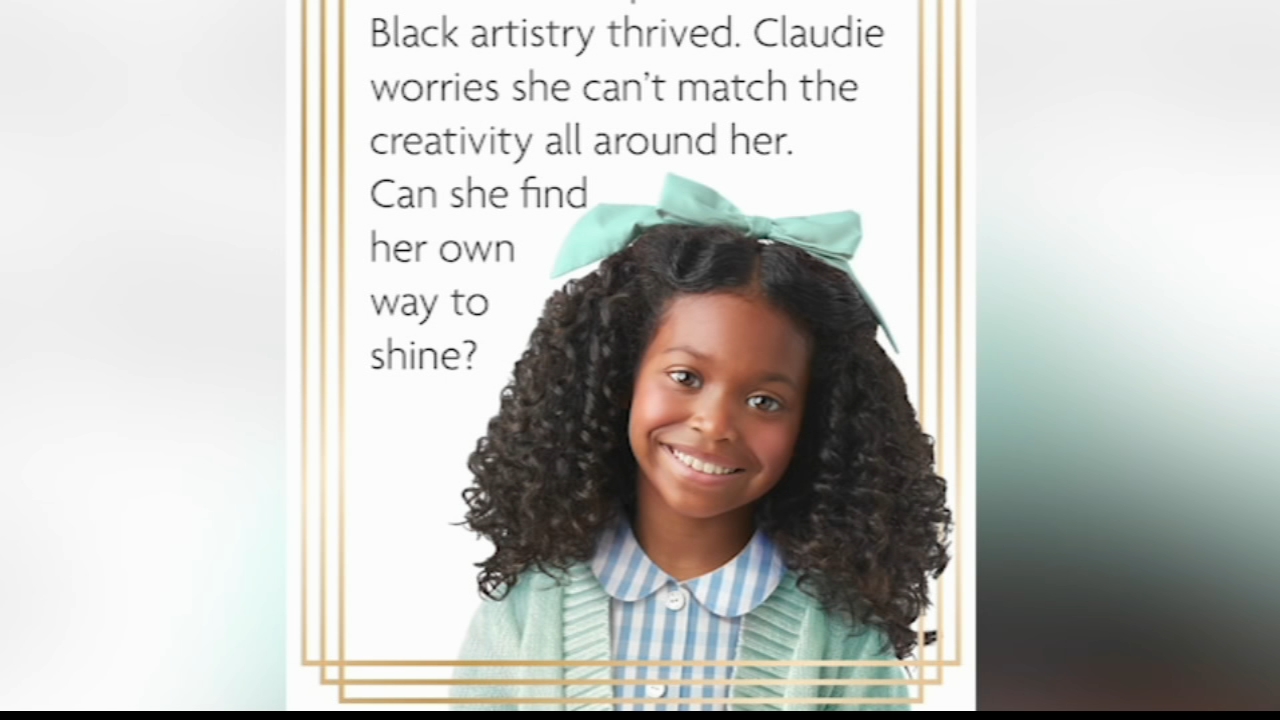 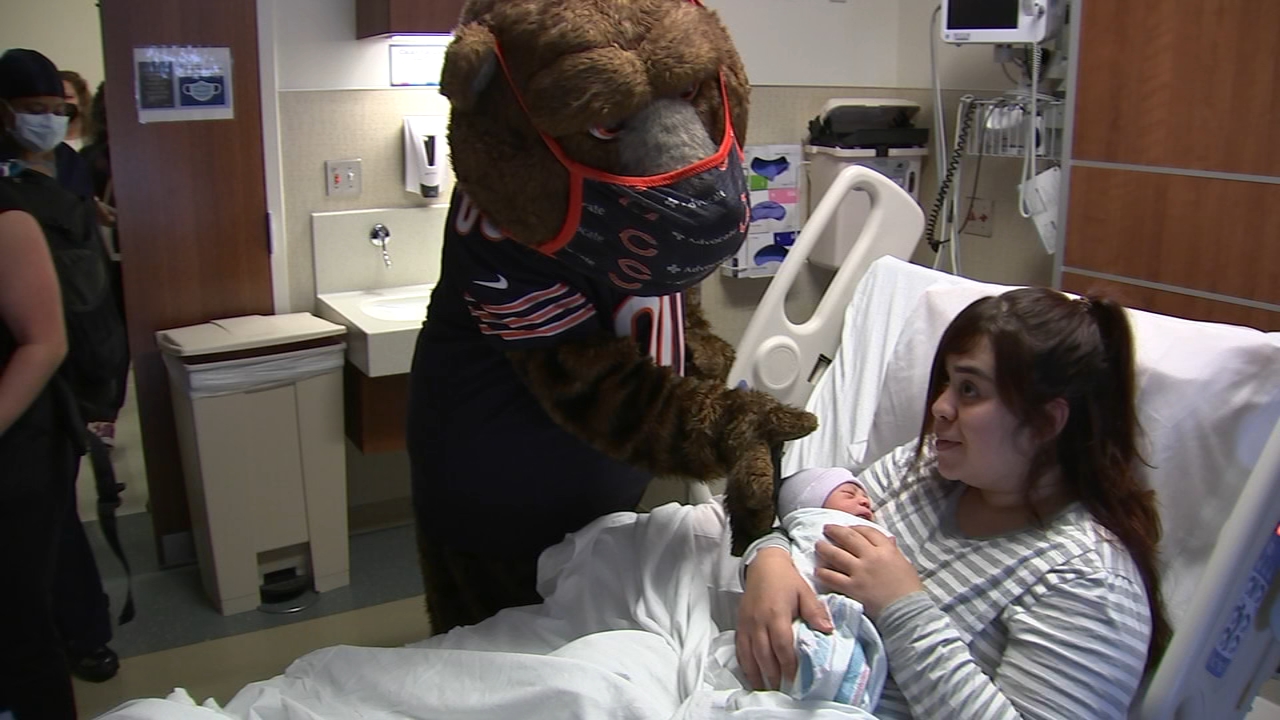