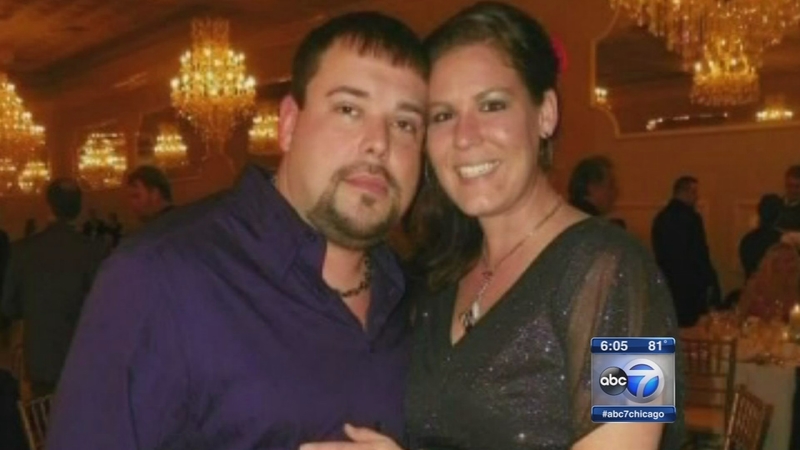 Father of 2 killed by tent collapse

WOOD DALE, Ill. (WLS) -- A father of two was killed and 15 others were injured when a tent collapsed at Prairie Fest during a storm in northwest suburban Wood Dale.

Steven Nincic, 35, was with his wife, Nicole, and their two young girls when the violent winds hit Sunday afternoon.

"It started hailing and we ran into the tent because we had the girls and we decided to run in there to be safe. And next thing you know, it came so fast, and I thought he was behind me and he wasn't," Nicole Nincic, widow, said. 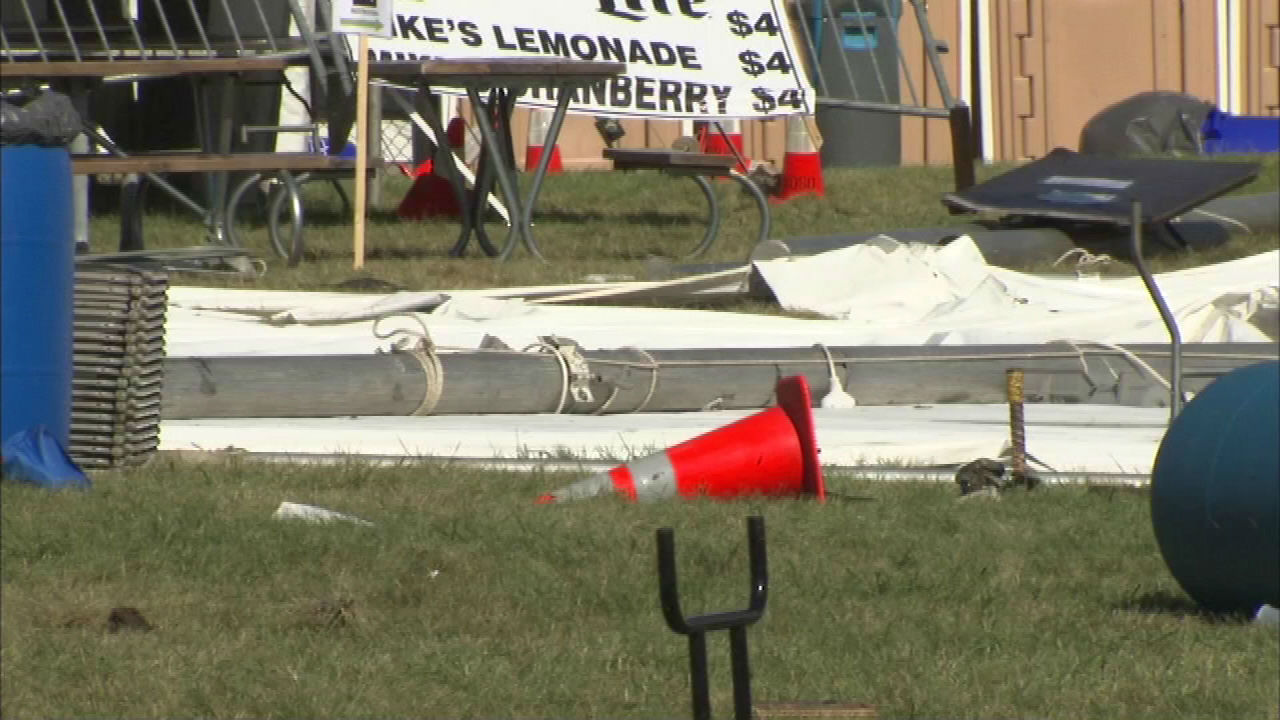 1 dead, several injured in Wood Dale tent collapse
One person died and several were injured when a tent collapsed at a community festival in northwest suburban Wood Dale Sunday afternoon.

The main tent, where the bands were playing, blew away in at least 50mph straight line winds. As debris went flying, a three-section, ten-inch diameter interior steel pole fell, striking Nincic in the head. He was killed.

Police are now investigating whether the tent was staked and strapped in the proper manner. Even if it were, it's unclear if the tent could have withstood Sunday's strong wind gusts.

The other concern: were festival goers sufficiently warned that bad weather was coming.

"Lollapalooza kicked everybody out. This place, unfortunately, they didn't do the same thing," attorney Lou Cairo said. He filed a lawsuit on behalf of the Nincics. He said the family is not in a rush to the courthouse, but wants to preserve evidence so as to forensically answer questions about the tent's set-up and warning.

"Right now our investigators are tracking down any other leads. They're working with different companies. They're pursuing any leads they have in this matter," Chief Rivas said.

Thirty minutes before his death, Nincic was on the merry-go-round with his daughter and his girls were trying to win goldfish.

"They took him too soon from us," Nicole Nincic said.