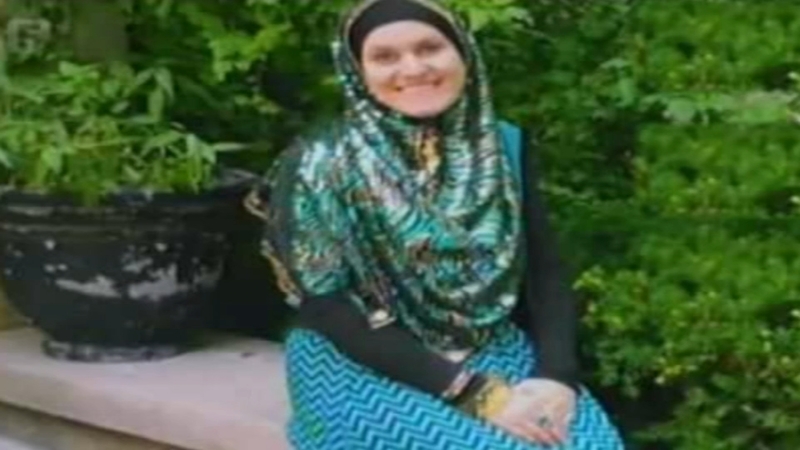 CHICAGO (WLS) -- A mother of four children from suburban Schiller Park will not be allowed to claim she was a lawful combatant in a foreign war, a federal judge has ruled, and will have to stand trial on terrorism charges.

Mediha Medy Salkicevic, 38, and five other Bosnian nationals, are charged with conspiracy and providing material support and resources to terrorists including ISIS and Al-Qaeda. Investigators say Salkicevic wanted to "bury unbelievers alive" and bring death to infidels and that all six accused terrorists were followers of Abdullah Ramo Pazara-a Bosnian-American who went to Syria to fight for ISIS. He was killed-but not before allegedly recruiting Salkicevic and others to support his terror campaign.

The suburban mother and the others have claimed they were immune from prosecution under the doctrine of lawful combatant immunity and asked that the federal charges against them be dropped. A judge in St. Louis has now denied that motion and ruled that the six accused terror supporters may not even raise the combatant issue as part of their defense at trial.

The legal combatant claim was to be a major point of the defense strategy.
The defendants-three from Missouri, two from Illinois and one from New York-are charged with sending military supplies and other equipment overseas to assist terror fighters.

Salkicevic has been in a federal lockup near St. Louis for four years, awaiting trial.

Abdullah Ramo Pazara, a Bosnian native who became a naturalized citizen of the United States, lived in St. Louis before leaving the country on or about May 28, 2013. According to the documents, Pazara traveled to Syria to become a Mujahideen or guerilla fighter. That is why the case is being prosecuted there.