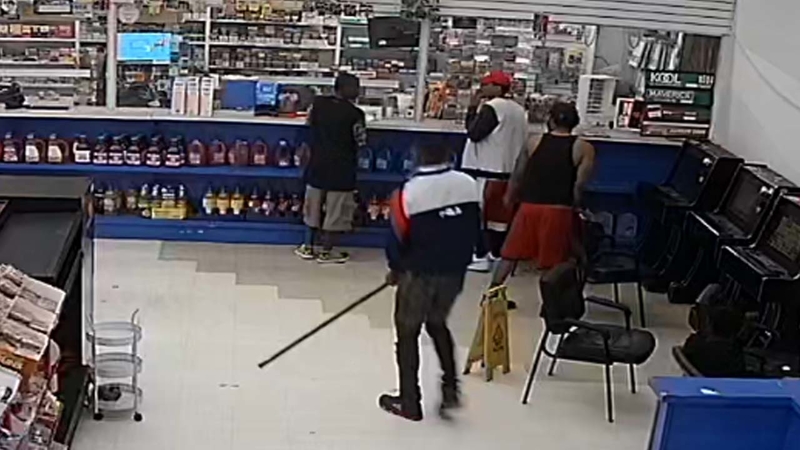 Man beaten to death at store

HOUSTON, Texas -- A man was beaten to death with a metal pipe while he was at a store in northeast Houston.

The victim was standing at the counter inside the Liberty Food Market on Liberty Road around 11:50 p.m. Tuesday when police say the attacker walked in and hit him with the pipe once in the forehead.

Police describe the suspect as a black male in his early 20s who goes by the name "Colombia." The victim has been identified as 46-year-old Terry Calhoun.

As Calhoun staggered to get away, "Colombia" hit him again in the head, and he fell to the ground, authorities told ABC13.

Several minutes later, the suspect and a couple other men picked up Calhoun and carried him outside.

Neighbors performed CPR until an ambulance arrived. Calhoun died at the hospital. 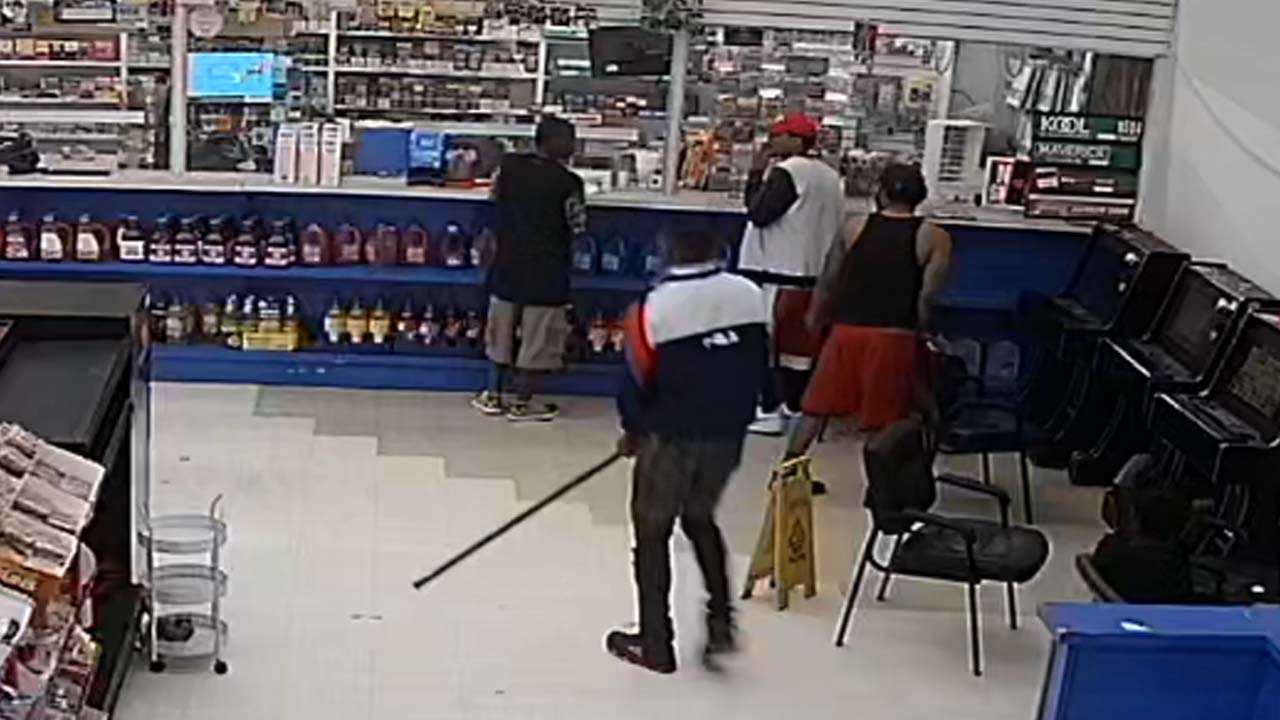 A witness told detectives he heard the suspect say something about the victim owing him money.

Calhoun's friend, Paul Wilson, says he doesn't know who the attacker is and doesn't believe that Calhoun owed any money.

"Earlier this evening I hugged him coming across the bridge. Who would've thought that would be my last time seeing him?" he continued.

Police released surveillance photos of "Colombia," who was wearing a red, white and blue FILA jacket.

He is believed to be driving a gray 2006-2008 Dodge Charger with no front license plate. In one of the photos, "Colombia" can be seen holding the pipe.

They are also looking for other people who were inside the store when the victim was beaten to death.

Anyone with information about the wanted suspect or the case is urged to contact the HPD Homicide Division at 713-308-3600 or Crime Stoppers at 713-222-TIPS. 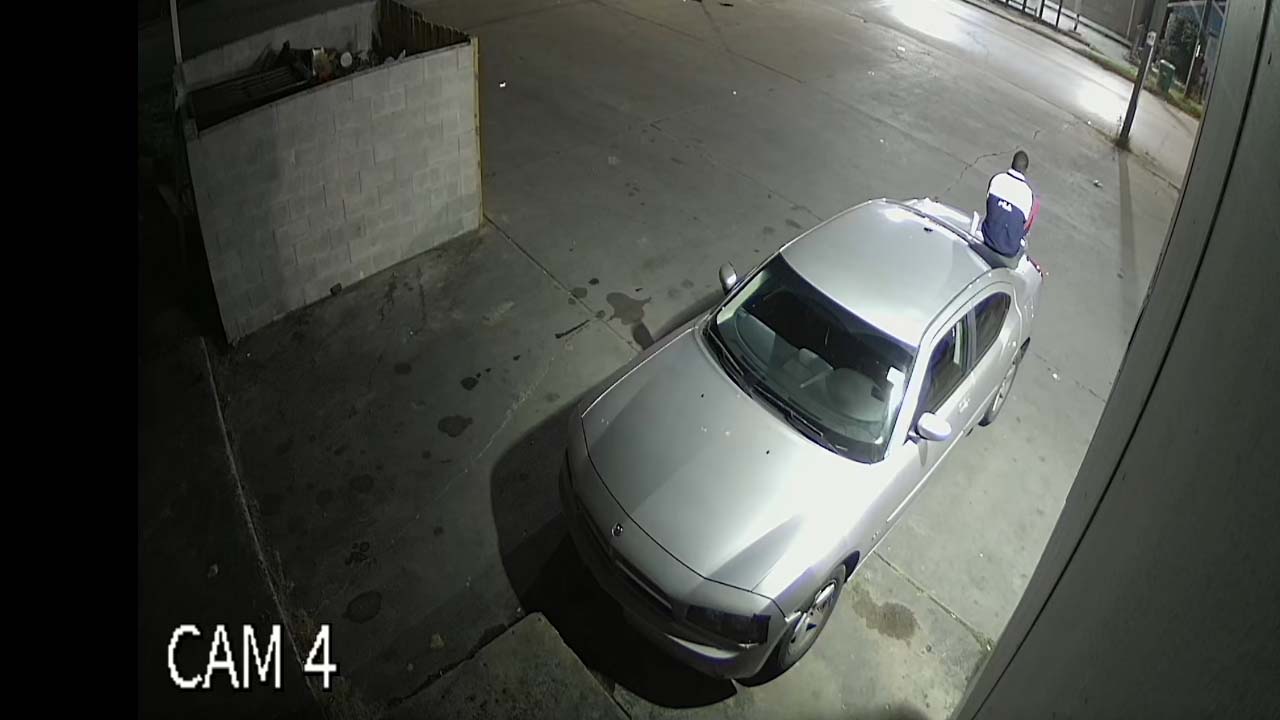 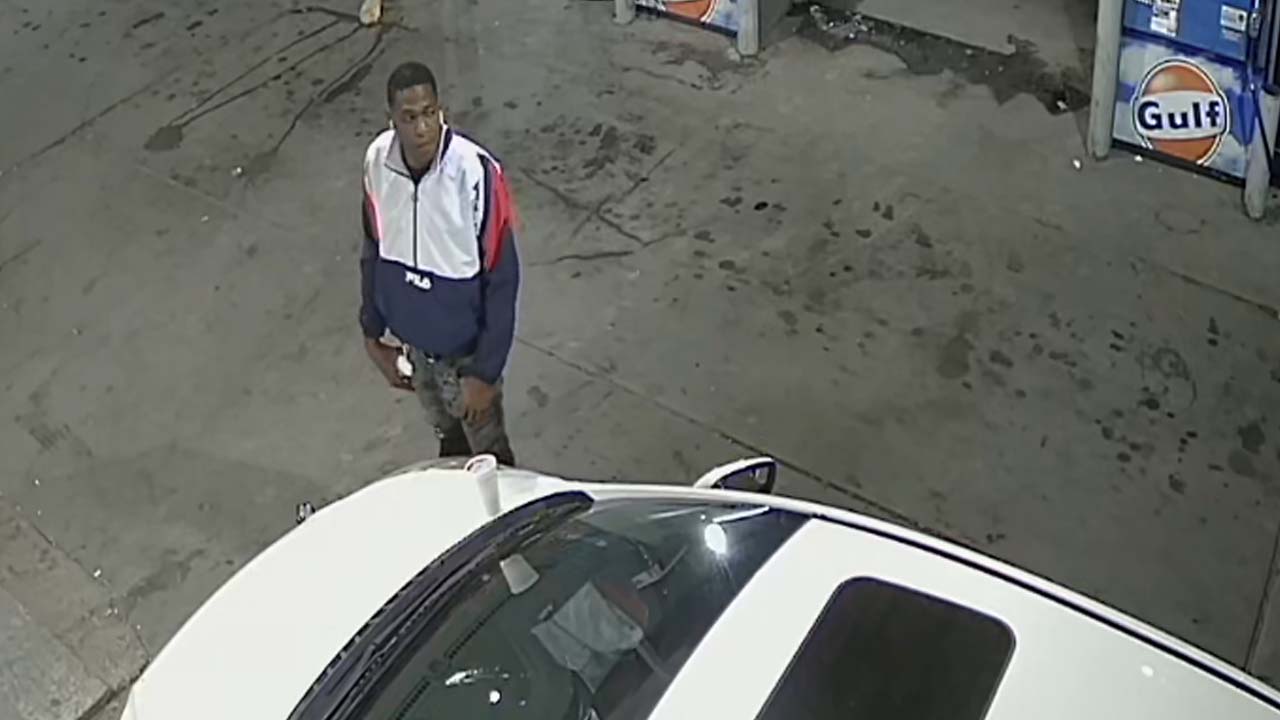