"The Black White Love Play (The Story of Chaz and Roger Ebert)" follows Ebert as he pursued Chaz more than 20 years ago. The play shows the trials and tribulations of Ebert's fight against cancer, as well as the battles they faced as an interracial couple.

Chaz Ebert was in the audience for Sunday night's premiere and said she was moved to tears several times throughout the play.

"I'm feeling overwhelmed," Chaz Ebert said. "It was so beautiful and it did bring back so much. My granddaughter was sitting on one side of me, and my son was sitting on the other, and they said it's so real."

The play is running now until November 15 at the Black Ensemble Theater Cultural Center. 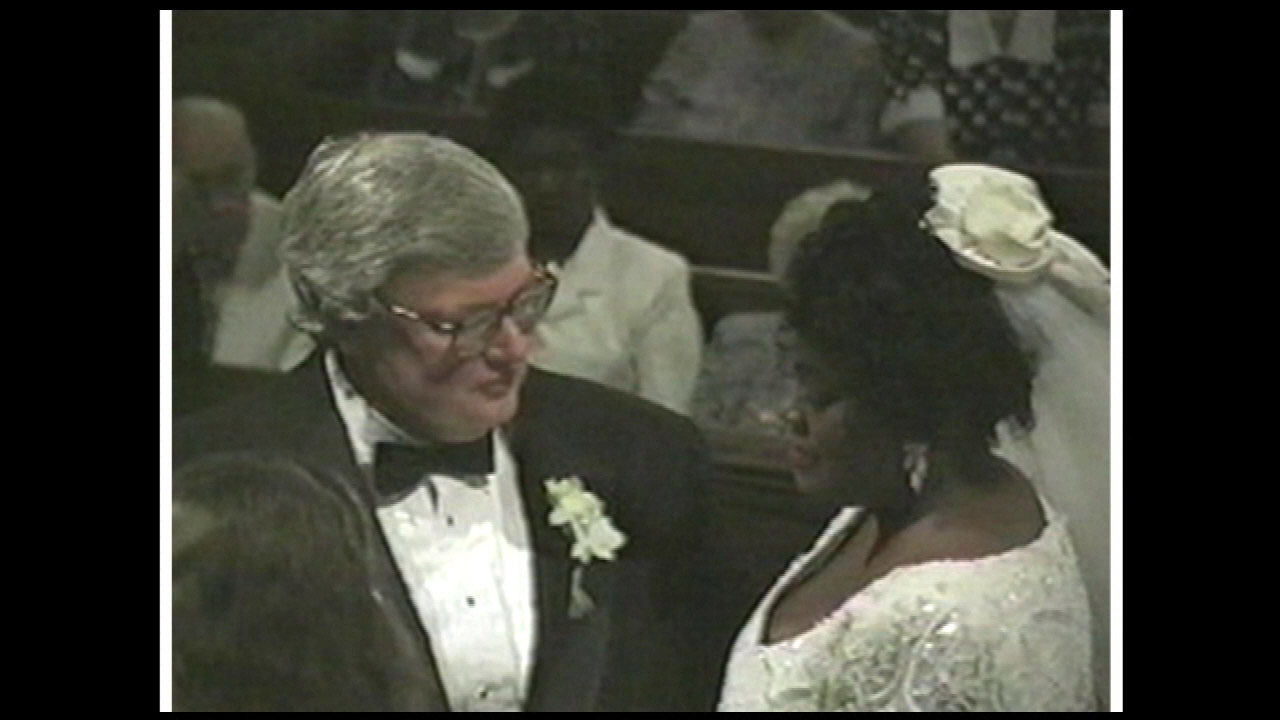