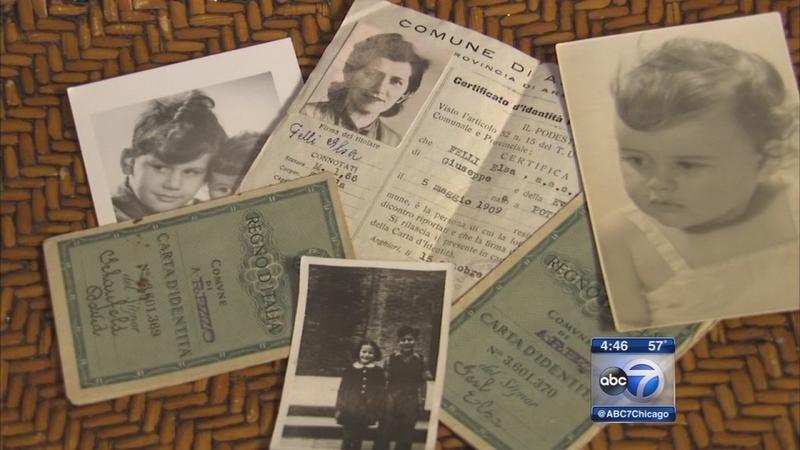 CHICAGO (WLS) -- The Columbus Day Parade is just a week away, and this year's event will be a tribute to the Italians who provided shelter to Jews who fled Nazi Germany.

Tucked away inside her Lincoln Park Apartment are relics of Dr. Adina Sella's childhood, including the papers her parents used to survive the Holocaust.

"This is the false from my mother, the false paper. Her name became Elza Filey. Fila was her maiden name, but they made it Filey," Sella says.

Sella, her brother and parents managed to escape Nazi Germany and ended up in Italy, a nation that had joined forces with Hitler.

Some 8,000 Italian Jews were killed during the Holocaust, but Sella says much of what really happened in Italy remains untold.

"We were at the mercy of the Italian people. They were outstanding, they saved our lives, they protected us," she says. 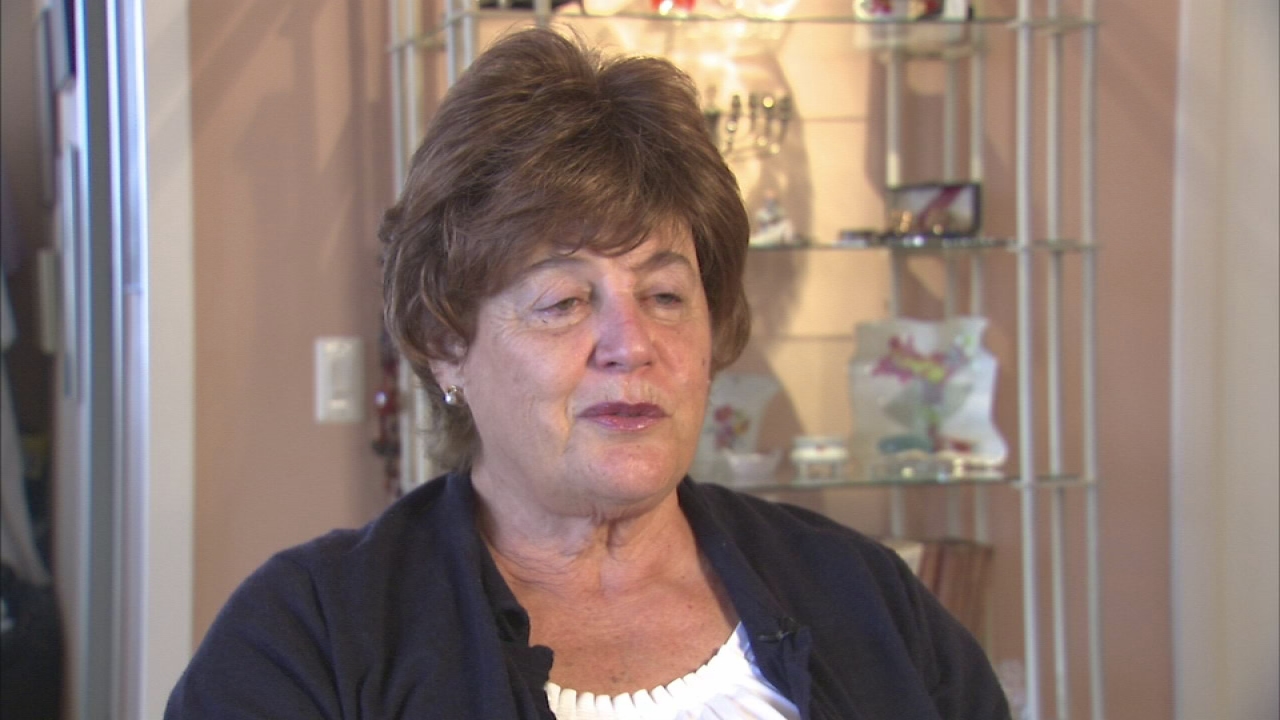 Interview with Adina Sella
Dr. Adina Sella escaped, with her parents and brother, to Italy in order to survive the Holocaust.

"We lived freely in Italy," says Edna Epstein, another Holocaust survivor. "I was never hidden, I was never hungry. I guess I knew we were Jews but I didn't feel terror."

Fleeing the Nazis in Yugoslavia, Epstein and her family found refuge in Lovrana, Italy and were protected by police.

"I don't think we as a family would've survived in any other country in Europe," Epstein says. 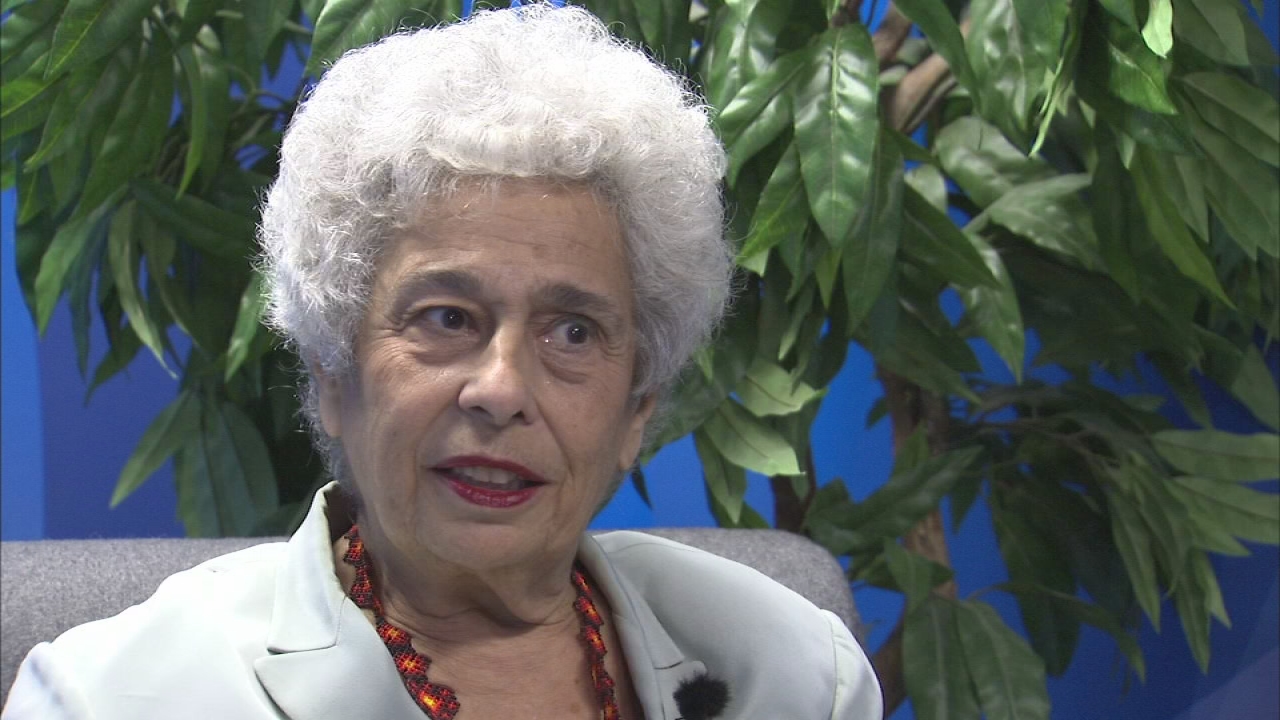 Interview with Edna Epstein
Fleeing the Nazis in Yugoslavia, Edna Epstein and her family found refuge in Lovrana, Italy and were protected by police.

A majority of Jews in Italy survived the Holocaust. Epstein credits the Italian culture, this innate sense to protect rather than imperil.