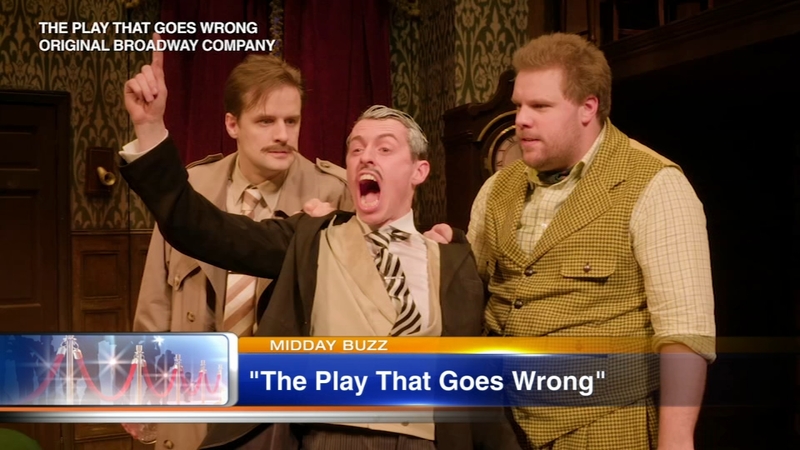 CHICAGO -- Things are going from bad to worse at Haversham Manor, but at least it's funny!

"The Play That Goes Wrong" is Broadway's longest running comedy. It's described as a hybrid of Monty Python and Sherlock Holmes.

Ned Noyes, who plays Max, went to Northwestern University. He joined ABC7 News at 11 to talk about the show and how his time at Northwestern shaped him for the stage.