WWE Hall of Famer Rocky Johnson, father of 'The Rock,' dies at 75 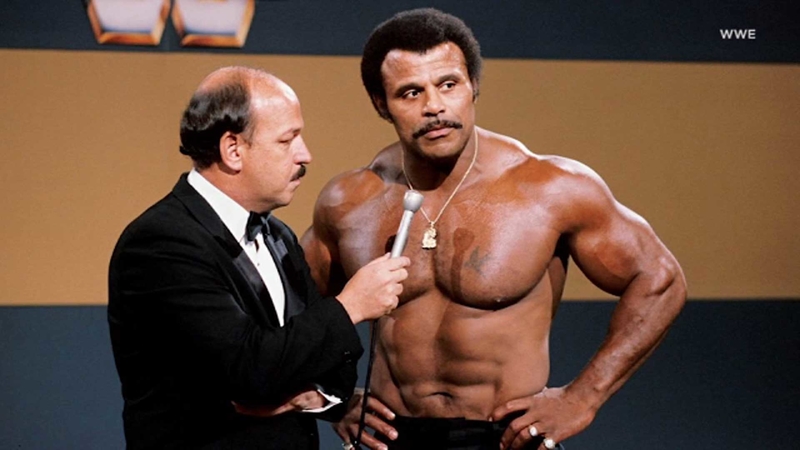 Post-retirement, Johnson helped train his son, Dwayne "The Rock" Johnson, who would go on to be one of the biggest stars in sports-entertainment.