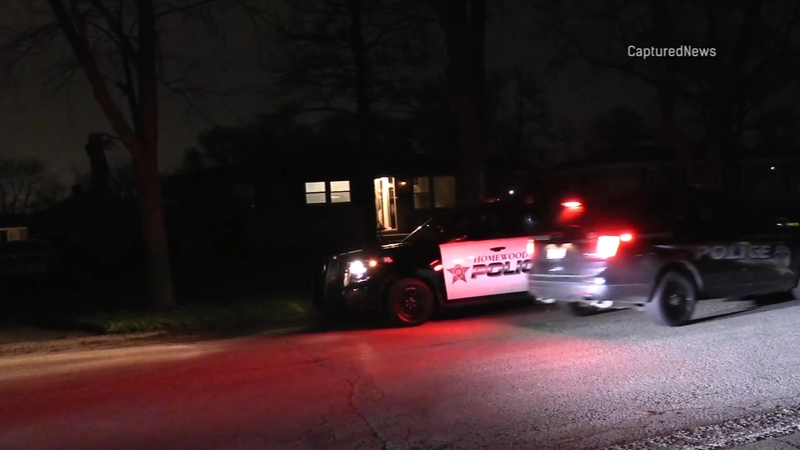 Police responded to a home on Blackhawk Drive late Thursday night and found the boy with an apparent gunshot wound. Police said the boy was unresponsive when officers arrived and was transported to Ingalls Hospital, where he was pronounced dead.

Authorities have not released the identity of the boy.