WLS
By Michelle Gallardo
CHICAGO (WLS) -- From a free shopping spree for children, to a parade and gift giving, families in three Chicago wards wrapped up the holiday season by celebrating Three Kings Day or Epiphany Day.

Several children, along with their parents, were gifted a $250 shopping spree to celebrate Three Kings Day. The giveaway is courtesy of Christmas in the Wards, a non-profit that partners with aldermen and schools to select the families they believe can benefit the most from the holiday cheer.

"As humans, we should be helping our neighbors and be compassionate to people and this is a way we can do it," said 31st Ward Alderman Felix Cardona.

"I liked it and they liked it," said Olga Garcia. "I was telling them the tradition. We do celebrate the Three Kings Day, not Santa Claus."

The day was celebrated across the city Monday, most notably in Humboldt Park. Three Kings Day, or El Dia De Los Reyes as it's called in Spanish, is a primarily Latin American celebration that marks the biblical story of the three Magi: Melchior, Gaspar, and Balthazar. The trio, whose legend says they were guided by a star, found baby Jesus and brought him gifts.

It's the culmination of the Christmas season, which featured a parade with the Magi leading the way. It also marked the 25th anniversary of Division Street's iconic Puerto Rican Flags.
Report a correction or typo
Related topics:
community & eventschicagohumboldt parkholidayeventsu.s. & world
Copyright © 2020 WLS-TV. All Rights Reserved.
HOLIDAY 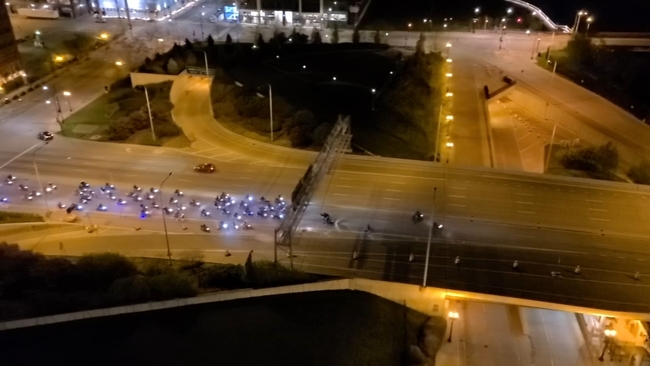 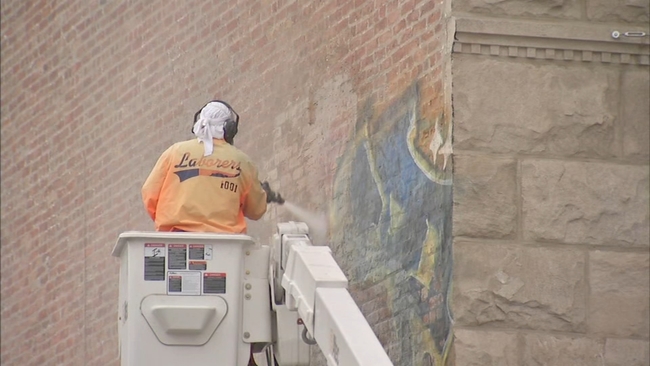