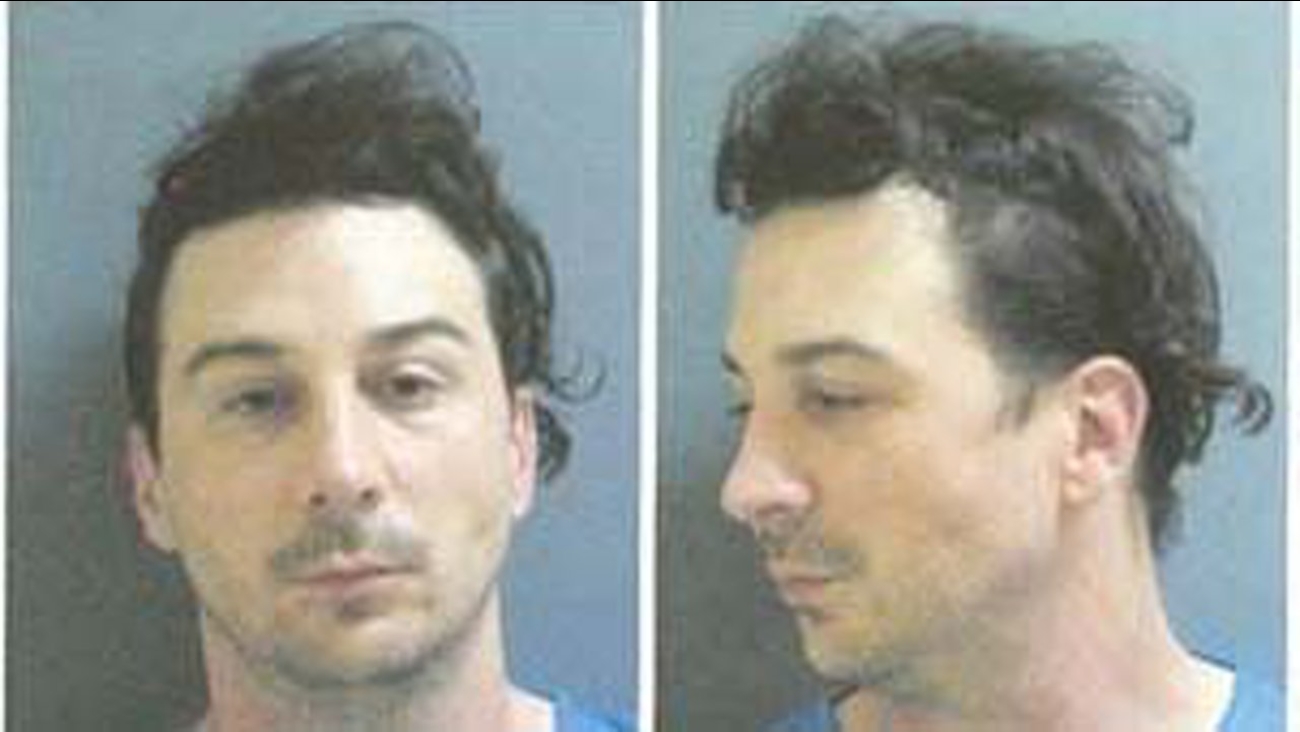 Emergency crews responded around 3:30 a.m. Tuesday to a report of a wreck involving two vehicles in the 17200-block of South Oak Park Avenue.

Police said Joseph M. Vorberg was driving northbound when he ran into a parked car, killing a 20-year-old Midlothian man who was a passenger in the vehicle. Vorberg and the driver of the parked vehicle were transported to area hospitals with injuries that were non life-threatening, police said.

The Cook County medical examiner's office had not released the victim's identity as of Wednesday afternoon. An autopsy showed he died of multiple injuries from the crash and ruled his death an accident.

"On behalf of the Village Board and the residents of Tinley Park, I'd like to send our thoughts and prayers to the family of the victim," Vandenberg said.