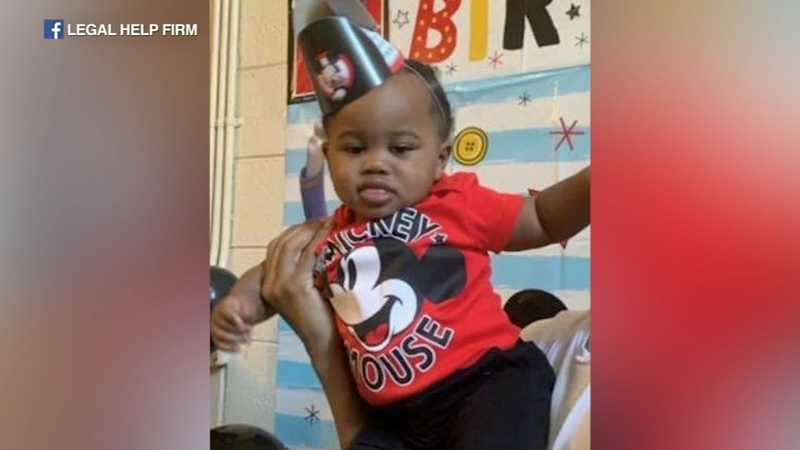 CHICAGO (WLS) -- A 21-month-old boy was shot in the head during an apparent road rage incident on Lake Shore Drive near Grant Park on Tuesday. Chicago police are now questioning a person of interest in the shooting.

The confrontation started on Lake Shore Drive near Waldron and ended in a crash at Monroe. A good Samaritan driving by the scene rushed the boy to Lurie Children's Hospital, where he remains hospitalized in intensive care in grave condition.

"He's undergoing a number of treatments and we're managing his illness right now, so its really hard to predict right now what will happen," said Dr. Marcelo Malakooti, Associate Chief Medical Officer, Lurie Children's Hospital. "Any time we have brain injury, it's very hard to predict exactly what the course will be, but it's a very tenuous situation. It can change hourly for us, but luckily he's in a location where we can respond to any other emergencies if we have to."

Investigators say the shooting may have started as a road rage incident.

"There was a dispute possibly over not letting somebody into a lane of traffic," said Cmdr. Jacob Alderden, Chicago Police Dept.

"It does appear to be a case of road rage. The detectives are actively investigating. They have witnesses and a suspect," Mayor Lori LIghtfoot said. "It's mind boggling to me that people carry guns and use them in the way that they do and they use in that way when children are in immediate proximity."

The victims' car crashed on the drive near Monroe just as a good Samaritan was driving by.

"She crawled out the passenger side front window of the car and started screaming that her baby's hurt and her baby's been shot," the good Samaritan said.

Wanting to remain anonymous, the man said he heard a woman screaming for help and didn't hesitate to get them to the hospital.

"I told them, 'Just get in the backseat of the car and I'll try to get you there as fast as I can,'" he said.

Doctors said timing was of the essence, and added it was fortunate someone immediately offered help. But this man said it was just the right thing to do.

"They said they needed help and I don't think I could live with that if I decided to continue driving," he said. "I think it's what you're supposed to do."

A handgun has been recovered from the vehicle that the child was in, but it's not clear if it was fired in the shooting, police said.

Police are still looking for the other vehicle, which is described as a black Chevy.

Community activists, led by Ja'Mal Green, are offering a $5,000 reward for information that leads to an arrest and conviction.

"We need to bring this horrible person to justice," said Green. 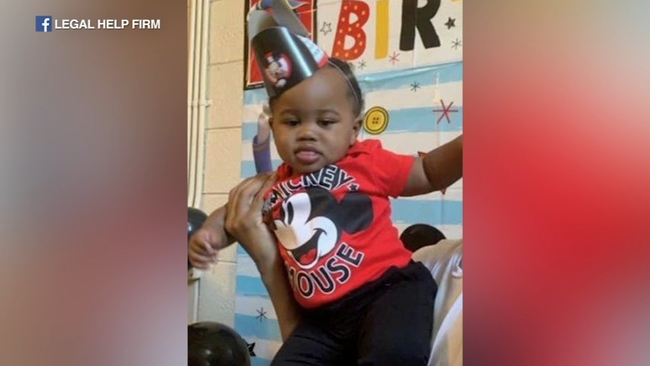 Toddler shot in head in LSD shooting out of coma, still on ventilator 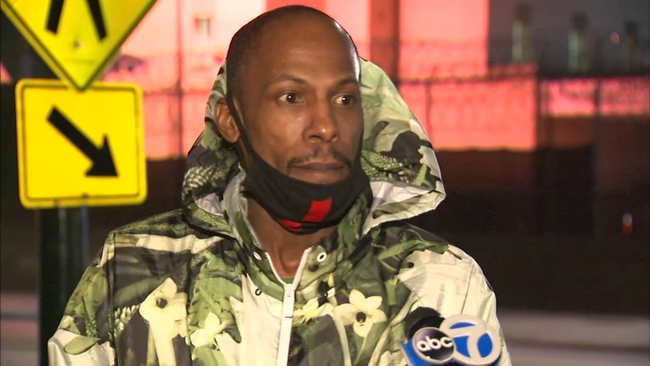 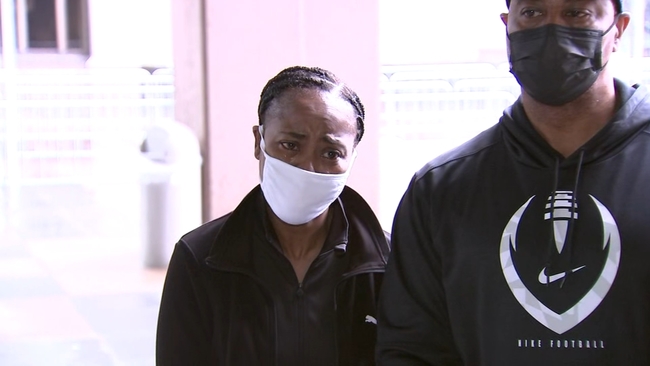 Grandmother speaks out after toddler shot on Lake Shore Drive 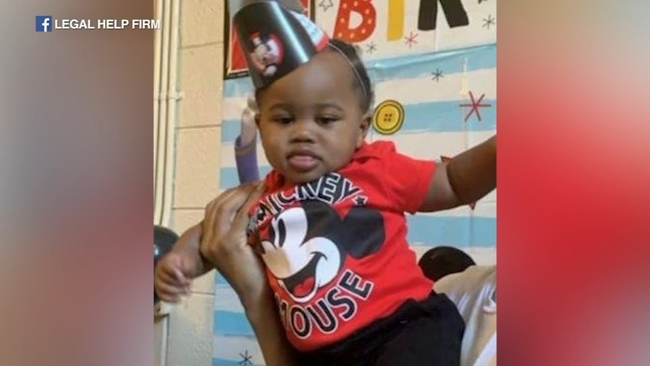