A now-famous World War II veteran, who raised money for COVID-19 health care, will be on the cover of GQ magazine.

A now-famous World War II veteran from England has been dubbed one of GQ magazine's "Men of the Year."

British Capt. Sir Tom Moore is 100 years old. Earlier this year, he raised millions of dollars for Britain's health service during the early days of the COVID-19 pandemic, by walking laps in his garden.

Moore initially wanted to raise just over $1,200 by walking ten laps per day in early April.

But within just 24 hours, he smashed his target, and raised more than $14 million.

Since then, Moore has been knighted, has a best-selling book and even signed a movie deal.

Next year, he'll be the oldest person to be featured on the cover of GQ, which honored him with the "inspiration" category. 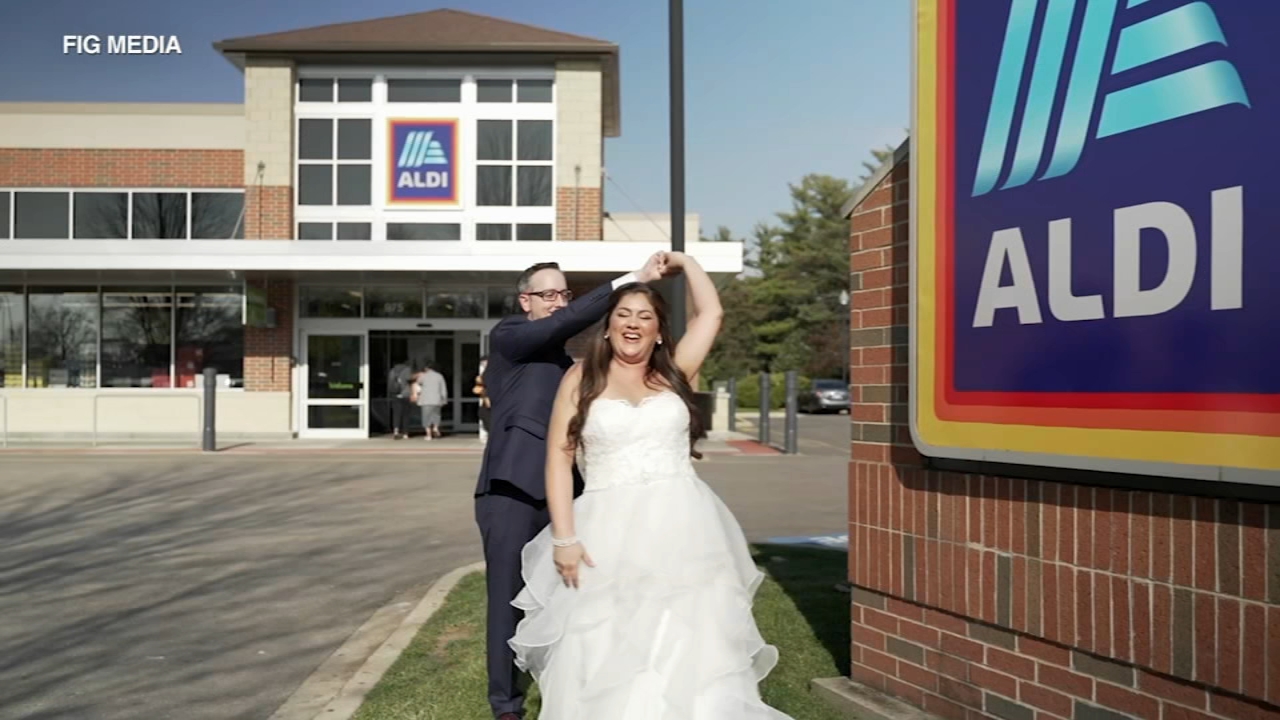 This couple loves Aldi so much they got married there 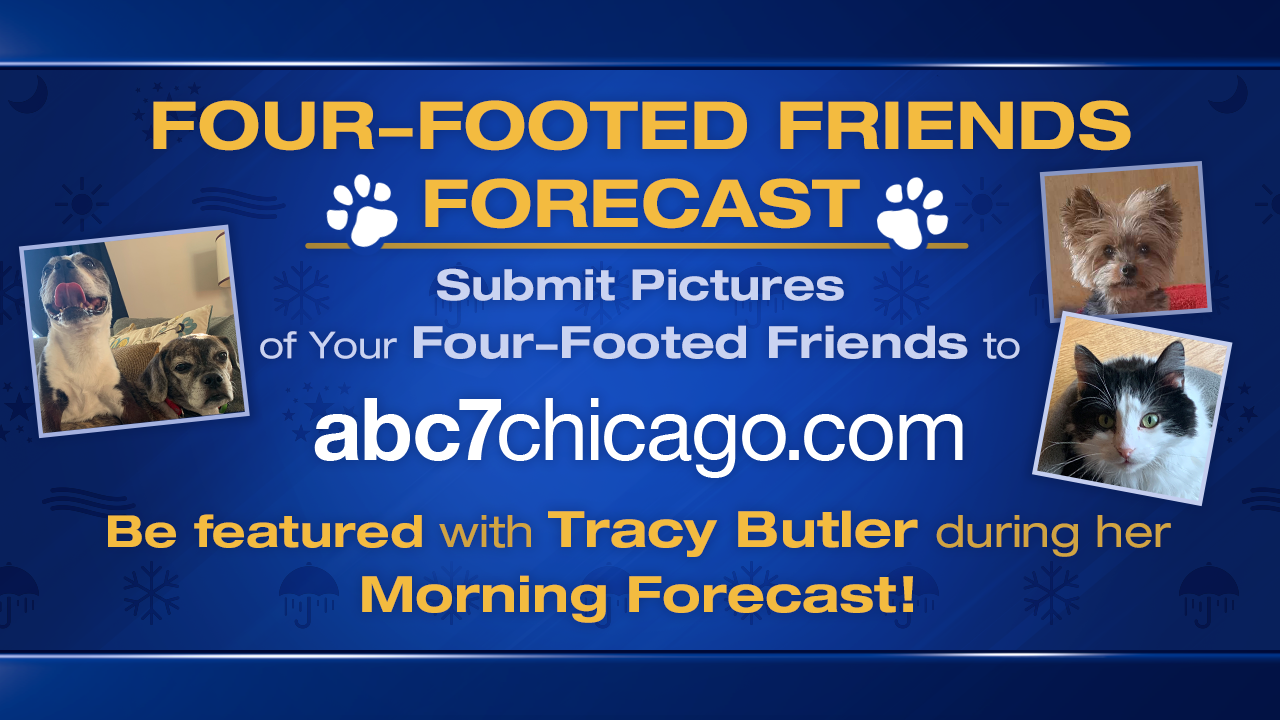 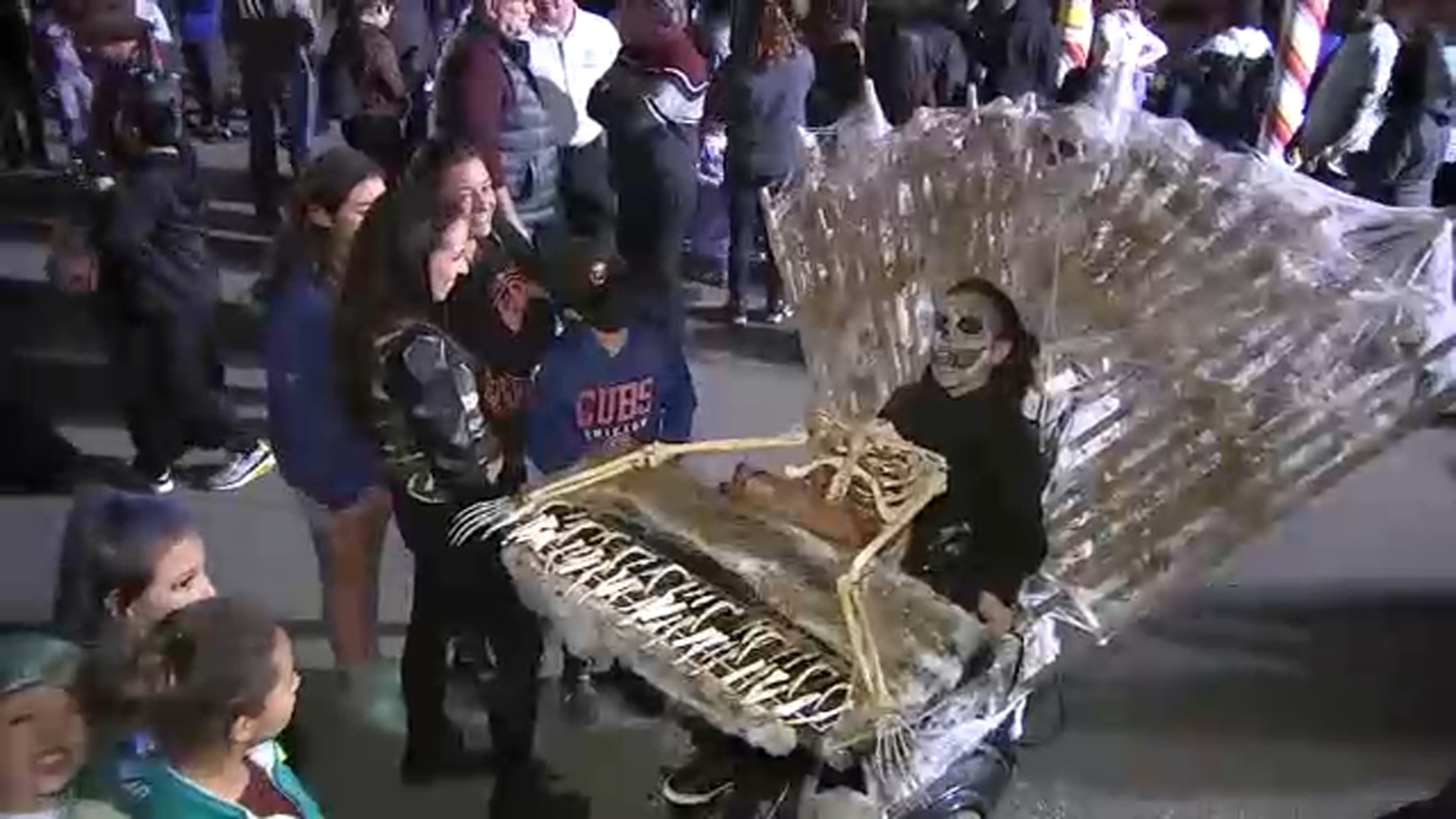