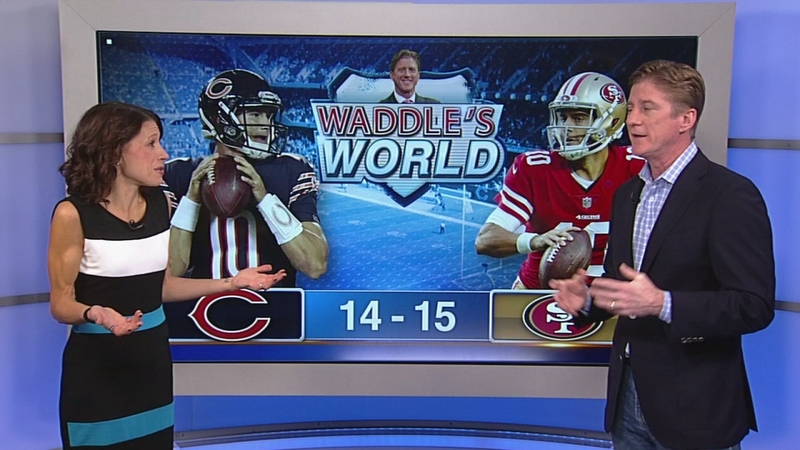 Former Bears player Robbie Gould said there is no such thing as a revenge game. However, it's unclear what else to call Week 13.

Gould, the 49er's placekicker and the Bears' all-time leading scorer, kicked his former team square in the gut -- five times to be exact. His fifth field goal was the game winner in the final seconds for San Francisco, who came to town with just one win in the season.

Sunday's loss adds to an embarrassing Bears season, which is getting more depressing by the week, especially considering the 49ers appear further ahead than the Bears because of their quarterback.