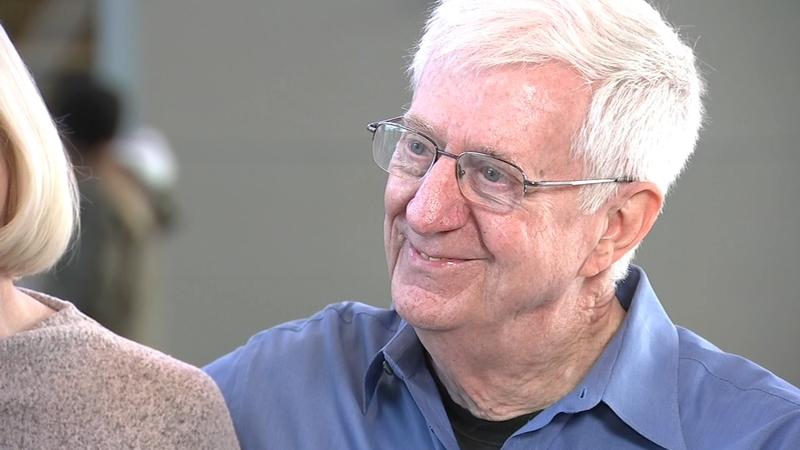 CHICAGO (WLS) -- The longtime public address voice of the Chicago Bulls says the time has come. Tommy Edwards, known for his exciting pre-game introduction of the players, is retiring.

It might be the best pregame routine in pro sports. It was Tommy Edwards who first suggested using the Alan Parsons Project song "Sirius" leading up to his player introductions, starting in Michael Jordan's first year.

"They loved it, Michael loved it, so it was there ever since," Edwards said.

In fact, now it's copied in arenas around the country. It's one of the many highlights of Tommy Edwards' career, including two stints with the Bulls starting in 1976 when they were led by Artis Gilmore. Back in those days he was better known for his day job on WLS radio where he served as Larry Lujack's sidekick, Lil Snot-Nosed Tommy, on the bit called "Animal Stories."

Edwards retired from radio five years ago after 54 years in the business. And now he says it's time to leave his beloved Bulls after 25 years to spend more time with his family, including his wife of 50 years, Mary Lou, and his three kids who live in California.

"It's very bittersweet. We've spent so much time here. It's a big part of our lives being around the Bulls, so we're gonna miss it," Mary Lou Edwards said.

He proudly wears his 1988 NBA All-Star Game ring and said he will always be a Bulls fan. But, he explained, "I've got four incredible grandkids, so that's where I want to be. I want to be with them."