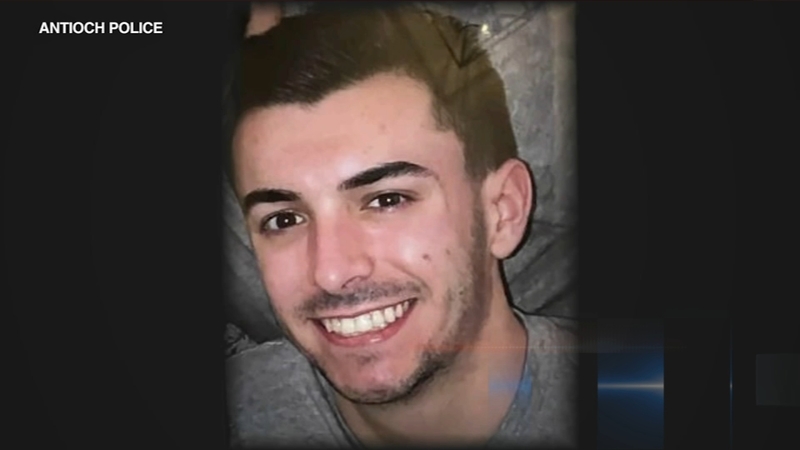 ANTIOCH, Ill. (WLS) -- The body of an Antioch man who went missing weeks ago after a crash on I-94 has been found, Antioch village officials said Tuesday.

Village officials said last Friday a kayaker in the Des Plaines River saw a jacket on the shoreline that matched the description of the jacket Howe was last seen wearing.

A search conducted by K9 units and fire department dive teams on Friday and Saturday did not turn up anything, and efforts had to be suspended until Tuesday due to unfavorable conditions.

Tuesday afternoon, another round of searchers discovered a body. Officials said "circumstances and evidence found at the scene" led them to preliminarily identify the body as Howe's.

"We have been with the Howe family throughout their search for Tommy," said Antioch Police Chief Geoffrey Guttschow. "This is a devastating time for them. The family will continue to be in our prayers."