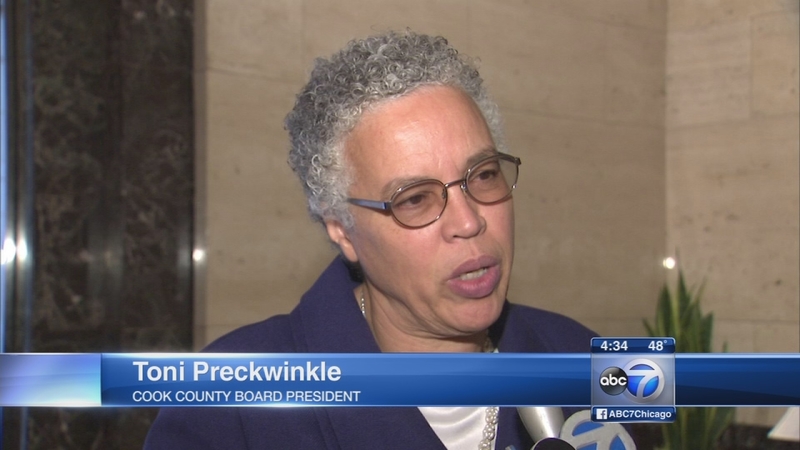 In an effort to solve the county's budget problems, Cook County Board President Toni Preckwinkle is proposing a county tax on hotels which would replace an amusement tax that failed to get much support.