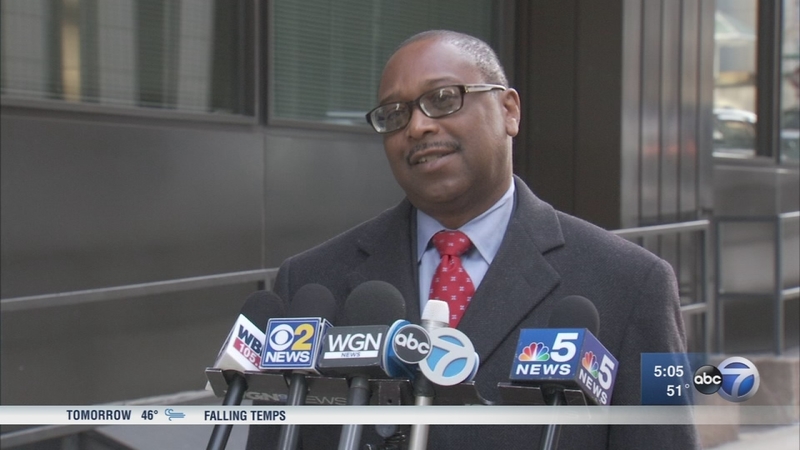 Stroger to run for County Board President

Stroger announced Monday that he will run for Cook County Board president. He lost the position in the 2009 primaries to current County Board President Tony Preckwinkle.

Stroger's penny-on-the-dollar sales tax is said to have brought on his defeat.

"I was criticized for raising taxes, and then I was out of office, and then two years later they put that tax back, so I believe what that showed was that tax was needed," Stroger said.

"You know, in this country, anybody who wants to run for office can do that," Preckwinkle said of Stroger's announcement. "We've spent that last seven years trying to clean up the mess that he made."

Preckwinkle was also criticized for raising taxes after she pushed through the penny-per-ounce sweetened beverage tax last year. The backlash from that tax lead to its repeal in October.

"She's had her run at it, and we've see that she's made some bad mistakes," Stroger said. "This sugar tax was a bad idea."

Former Alderman Bob Fioretti has also announced that he will run against Preckwinkle.

"The Fioretti campaign welcomes Todd Stroger into the race and we look forward to debating the issues that matter for the future of Cook County," a spokesperson from Fioretti's campaign said in a statement. "The more the merrier."

Preckwinkle said that she intends to run on her successes as president.