GMA producer on living with HIV: "Life is so good" 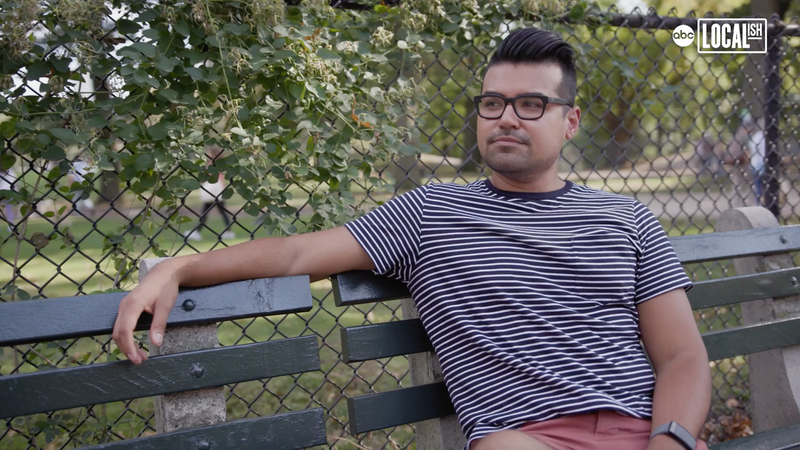 In August of 2021, Tony came out as HIV positive in a self-published essay on GoodMorningAmerica.com. "The response I've gotten from writing that essay has been hugely supportive. You can't really prepare for a response quite like that," he says. "I've been overwhelmed with love and support."

While Tony is usually a very private person, he hopes sharing his story helps to combat the negative stigma that follows an HIV diagnosis. "The thing about HIV stigma and misinformation is that we have never separated the illness from the person, and that is the stigma that really is endangering people," he notes.

Finally, Tony hopes to inspire others to find their courage to come out. "If I can speak out and say that you're not alone and that life is so good we owe that to people who aren't here anymore."