Who will take over as Illinois comptroller in the wake of Judy Baar Topinka's death?

As a practical matter, the state cannot pay its bills without a comptroller who signs the checks. This moment is unprecedented in Illinois politics - never before has a statewide official died after being elected and before being sworn-in.

On Wednesday, Gov. Pat Quinn said little about his next move.

"I think that discussion should be postponed for later on," Quinn said.

But soon-to-be-Governor Bruce Rauner called on Quinn to name as Topinka's replacement her long-time chief of staff, Nancy Kimme, who's also a member of Rauner's transition team.

"She'd serve well, would serve the people well. And then we can take our time and pick the right person to serve out the four-year term," Rauner said.

A lot could ride on the attorney general's soon-to-be-issued legal opinion. Lisa Madigan is now reviewing the state's constitution, which says: "...the Governor shall fill the office by appointment. The appointee shall hold office until ... a successor is elected and qualified as may be provided by law and shall not be subject to removal by the Governor."

"He can certainly appoint somebody through January 12, 2015, but I think the question is what's going to happen for the next four years?" Lousin said.

Can Rauner, after being sworn-in next month, appoint his own replacement or would there have to be an election?

"The Democrats want a special election because they lost this office. This is a Republican office right now. They have a chance to get it back, so of course they're going to push for that," ABC7 Political Analyst Laura Washington said.

Governor-elect Rauner declined to say whether he'd support a special election. Governor Quinn is unlikely to take any action until after Topinka's funeral. 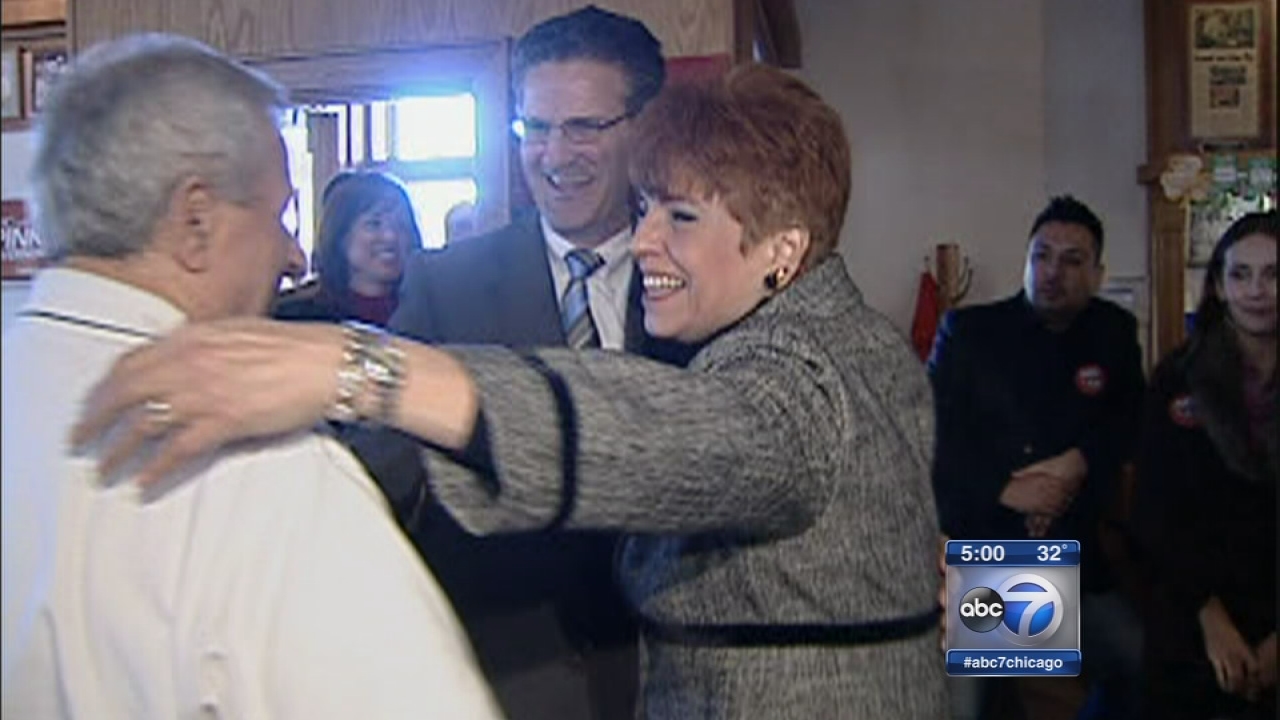