WLS
Another tourist is opening up about an illness while visiting the Dominican Republic.

Tina and John Hammell, who are from Canada, said they stayed at Grand Bahia Principe Punta Cana in 2016.

RELATED: How American deaths have unfolded in the Dominican Republic

They said they were sleeping in their hotel room when they were awoken by a powerful chemical smell.

"It was so strong that I was burning and coughing. It was very upsetting," she told CNN.

Tina jumped up and ran out of the room, and John also said the smell was stinging.

The couple changed rooms, but Tina said her situation was still dire.

That's when they called the doctor.

"I remember my muscles, my hands all turned in and my legs came up. I just was spasming and I lost consciousness," she said.

Tina went to the hospital, where doctors found lesions on her lungs, according to hospital records. She stayed there four nights.

It's been three years. She said there are lingering effects, and she's still not sure what caused her illness.

Tina said she decided to come forward after reading about others who got sick while visiting the country.

On Friday, Dominican officials tried to dispel concerns, saying the deaths are a statistically normal phenomenon, not a mystery.

Authorities in the Dominican Republic wouldn't comment on Monday about the death of another American tourist.

Caruso is the 11th American to die in the Dominican Republic over the past year with no concrete answers as to why. 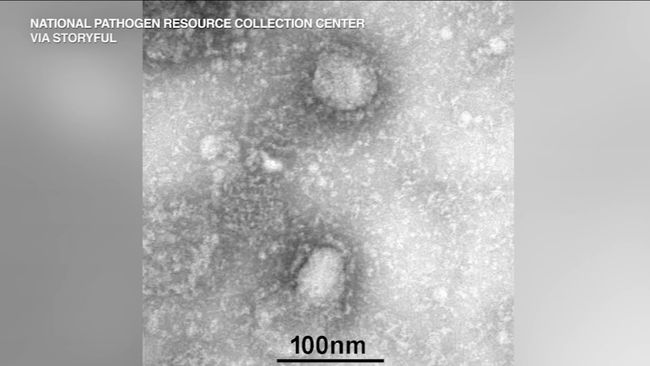