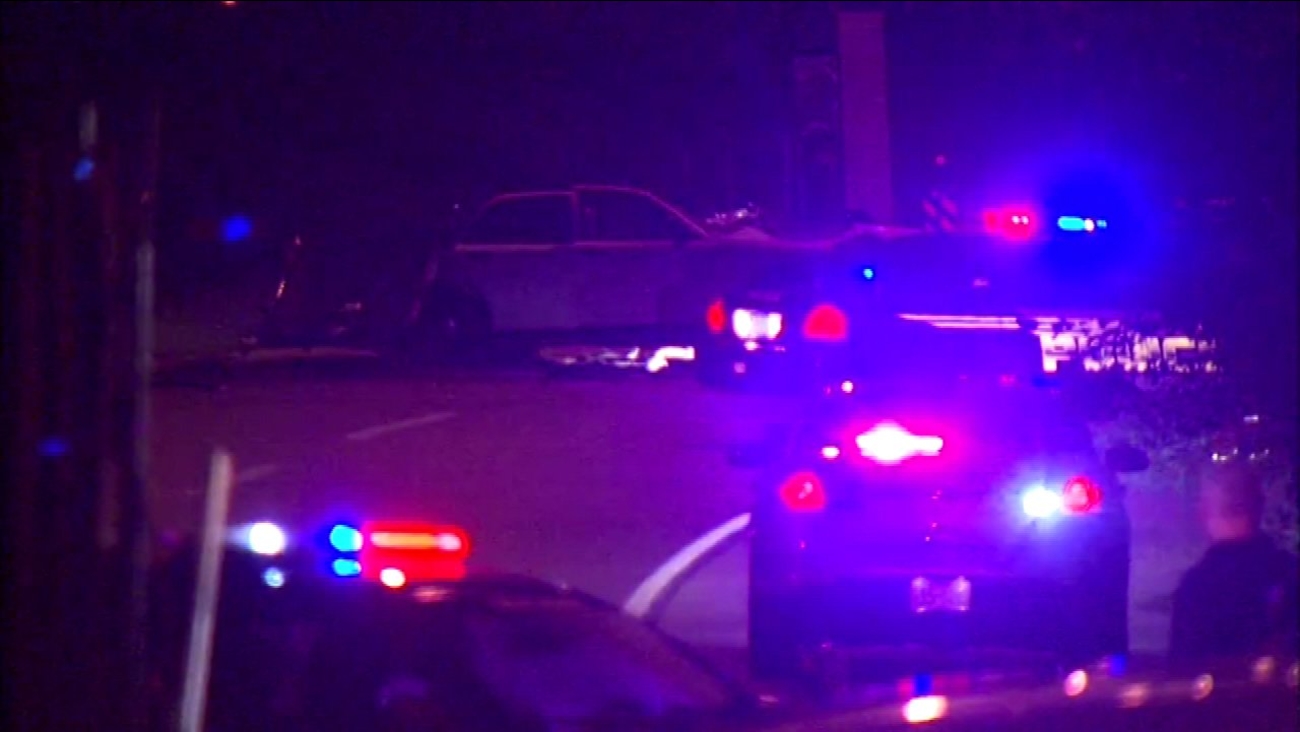 HICKORY HILLS, Ill. (WLS) -- One man was killed and another was seriously injured in a single-vehicle rollover crash early Monday on the Tristate Tollway near southwest suburban Hickory Hills.

About 4:12 a.m., the 2006 Ford Crown Victoria was traveling south on I-294 and preparing to exit the tollway to head east on 95th Street, when the driver lost control of the car and drove through a grass median, before the car rolled over on the exit ramp, according to Illinois State Police.

A 30-year-old man in the passenger seat was pronounced dead at the scene, police said. The Cook County medical examiner's office could not immediately confirm the fatality.

The driver, a 29-year-old man, was taken in serious condition to Christ Medical Center in Oak Lawn, police said. Both men are from Texas.

State Police Master Sgt. Jerad Klint said the car was likely speeding at the time and alcohol is thought to have played a role in the crash. No other injuries were reported.

The 95th Street ramp was closed to traffic for hours as police investigated.