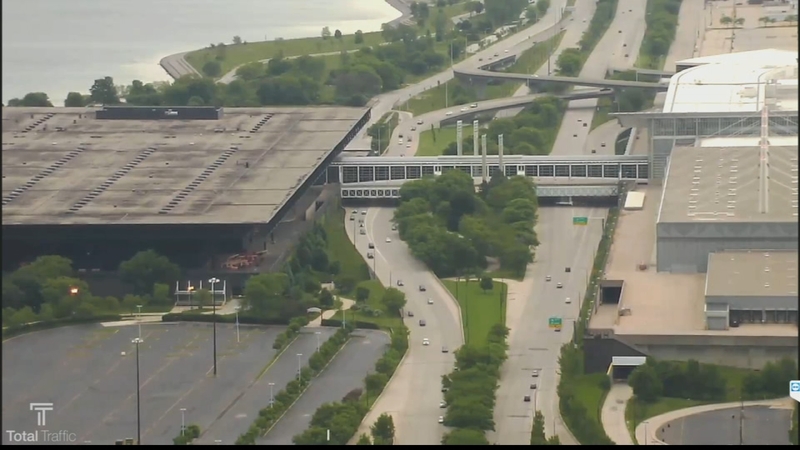 CHICAGO (WLS) -- Chicago is removing road closures around downtown Wednesday morning after days of restrictions in response to violence and looting in the city.

Road closures have been in place around Chicago's downtown area over the last several days as Mayor Lori Lightfoot responded to the violence by limiting access to the Loop, even raising many of the bridges over the Chicago River.


Mayor Lori Lightfoot made the announcement late Tuesday that access to the Central Business District and Loop will be restored to prepare the city for reopening on June 3.
The following streets are being restored:

LIVE TRAFFIC: Check out conditions on our live traffic map
The citywide curfew for all residents and visitors, effective from 9:00 p.m. to 6:00 a.m. will remain in effect until further notice.

Illinois State Police said all expressway and highway ramps were open as of 8:30 p.m.

Some other restrictions and transit service interruptions remain in place, including: