In what appears to be a tragic accident, a Metra Southwest Service train collided with a car stuck on the tracks near 87th and Pulaski during Monday's treacherous conditions.

Two women inside the car were killed, and four others were seriously hurt. Many of them were related, and all of them worked in the same place and were headed out to eat.

Alexis Kemp, 18, and her 20-year-old cousin, Juniel Kemp, were both killed. The family said they were dealt another tragic blow when they learned Tuesday that Alexis was pregnant.

Juniel's mother said she was kind, joyful and loved by many. The last time she saw her daughter, she was given a warning about the road conditions.

"Right before she left me and her dad were messing with her about the boots she had on, where are you headed, OK, OK, she kept laughing, alright. Her dad said, 'Tell Mark to be extra careful out there,'" Stephanie Kemp said.

Although details of the crash remain under investigation, the family believes the family member driving tried to get over the tracks at 87th and Pulaski but got stuck, then the Metra train came through. Juniel, realizing what was about to happen, grabbed her 3-year-old cousin and squeezed him tight to shield him from the impact.

"She held him so tight that he didn't, he wasn't ejected, he wasn't, He made it because she held him," said Kenya Williams, victim's sister.

The little boy suffered injuries to his pelvic bone but is expected to be OK. As for Juniel and Alexis, the family says they will never be the same.

Metra police are now looking at video from the accident as they continue to investigate. A Metra spokesperson said there does not appear to be any malfunction.
Related topics:
traffichometowntrain accidentmetra
Copyright © 2021 WLS-TV. All Rights Reserved.
RELATED 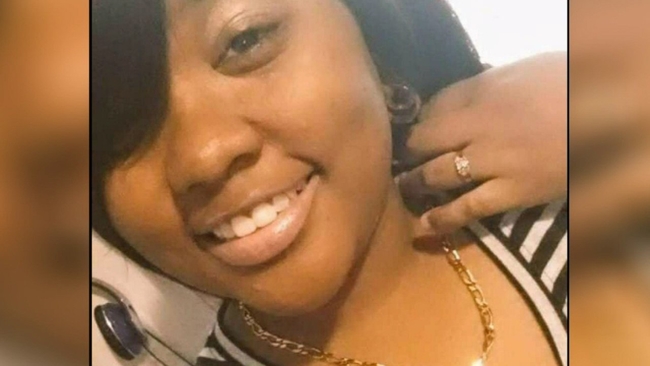