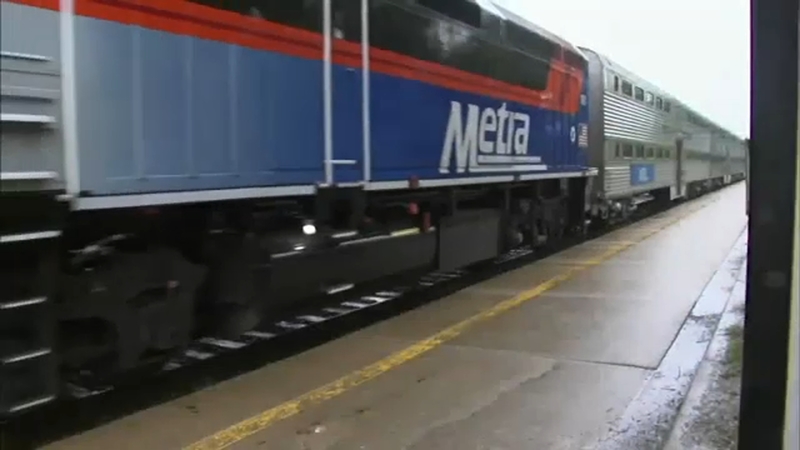 WESTERN SPRINGS, Ill. (WLS) -- Riders on Metra's busiest line didn't hold back in telling officials how they feel about crowded trains, delays, cancellations and equipment failures at a meeting with the rail's CEO and BNSF line officials Monday night.

"You really need to address the safety issue of overcrowding and how it may affect your passengers," said Laura Henningan, Metra BNSF rider.

The meeting was held to address chronic problems on the BNSF. Among the issues riders face are crowded trains, delays, cancellations and equipment failures.

"As a service, you should just let us know we're not going to get a train. Or the train's going to be an hour-and-a-half late," said Katherin Hillman, Metra BNSF rider.

Metra and BNSF Rail officials say one reason for the problems is the installation of required anti-crash technology. That's led to longer turnaround times for trains and, in turn, schedule changes.

BNSF Railway vice president D.J. Mitchell said he gets why riders are angry.

"I've been around. I understand this. We know we should be doing better, and we agree," he said.

Last February, Metra increased fares for the fourth consecutive year. Riders will not pay more in 2019, but deep service cuts will happen unless the state provides an influx of funding.

"Service levels are going to decrease, so that we all moan and complain, and then you're going to increase our fares. That's how I read this," said Rebecca Rosak, Metra BNSF rider.