WPVI
By Jeannette Reyes
PHILADELPHIA -- A written note described by authorities as "rambling" was found inside the striking vehicle that slammed head-on into an SUV, killing three people connected to the Mummers.

Philadelphia police have not determined if it was a suicide note found in 29-year-old Keith Campbell's vehicle, a 2014 Audi A4.

The man from Bear, Delaware, remains hospitalized in critical condition, suffering from multiple stab wounds that authorities say may have been self-inflicted. A knife was also found in the vehicle.

Police are looking into whether he was under the influence prior to the crash in South Philadelphia.

Campbell is facing charges including four counts of accidents involving death or bodily injury in connection to the fatal collision that occurred around 1:45 a.m. Wednesday at 7th Street and Packer Avenue.

Police say Campbell veered his Audi into opposing traffic and crashed into the 2015 Acura RDX.

Joseph Ferry, 36, of Philadelphia and his fiance, 35-year-old Kelly Wiseley of Glenolden, Pennsylvania, were killed. The couple just got engaged on Christmas. 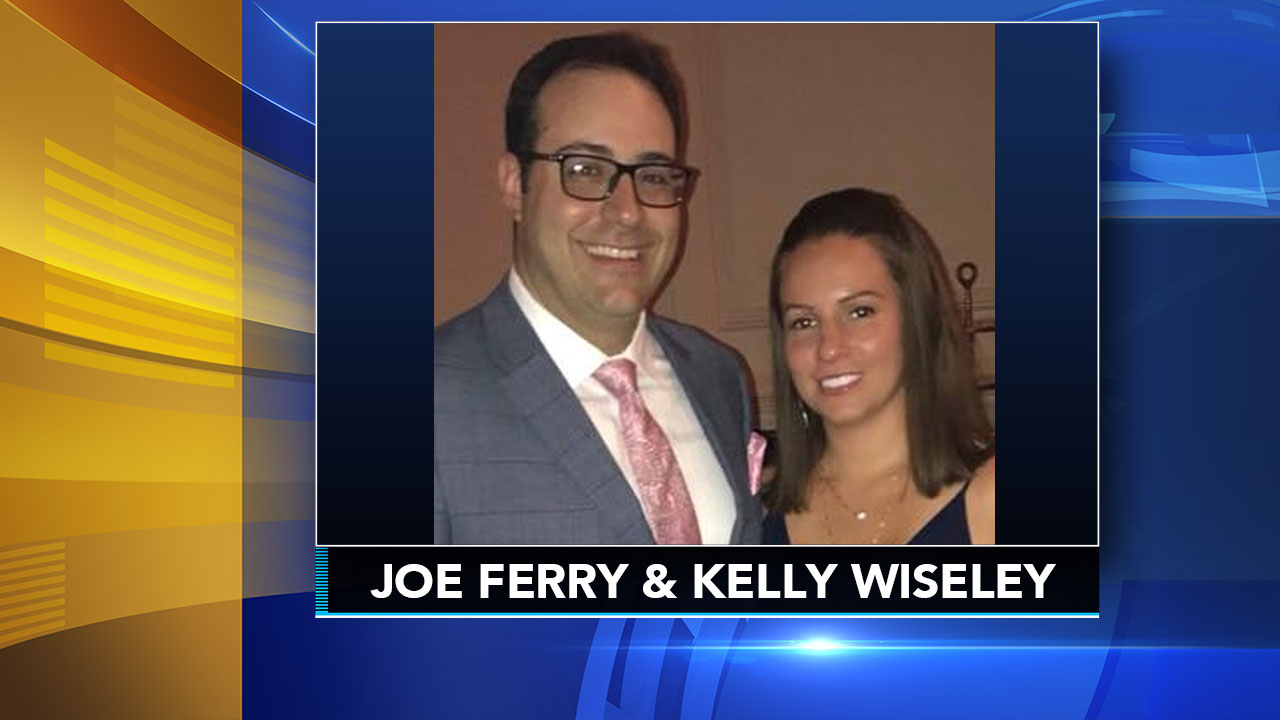 Thirty-one-year-old Dennis Palandro of Morton, Pennsylvania, was also killed. His 30-year-old wife remains in the hospital in critical condition with a broken pelvis. 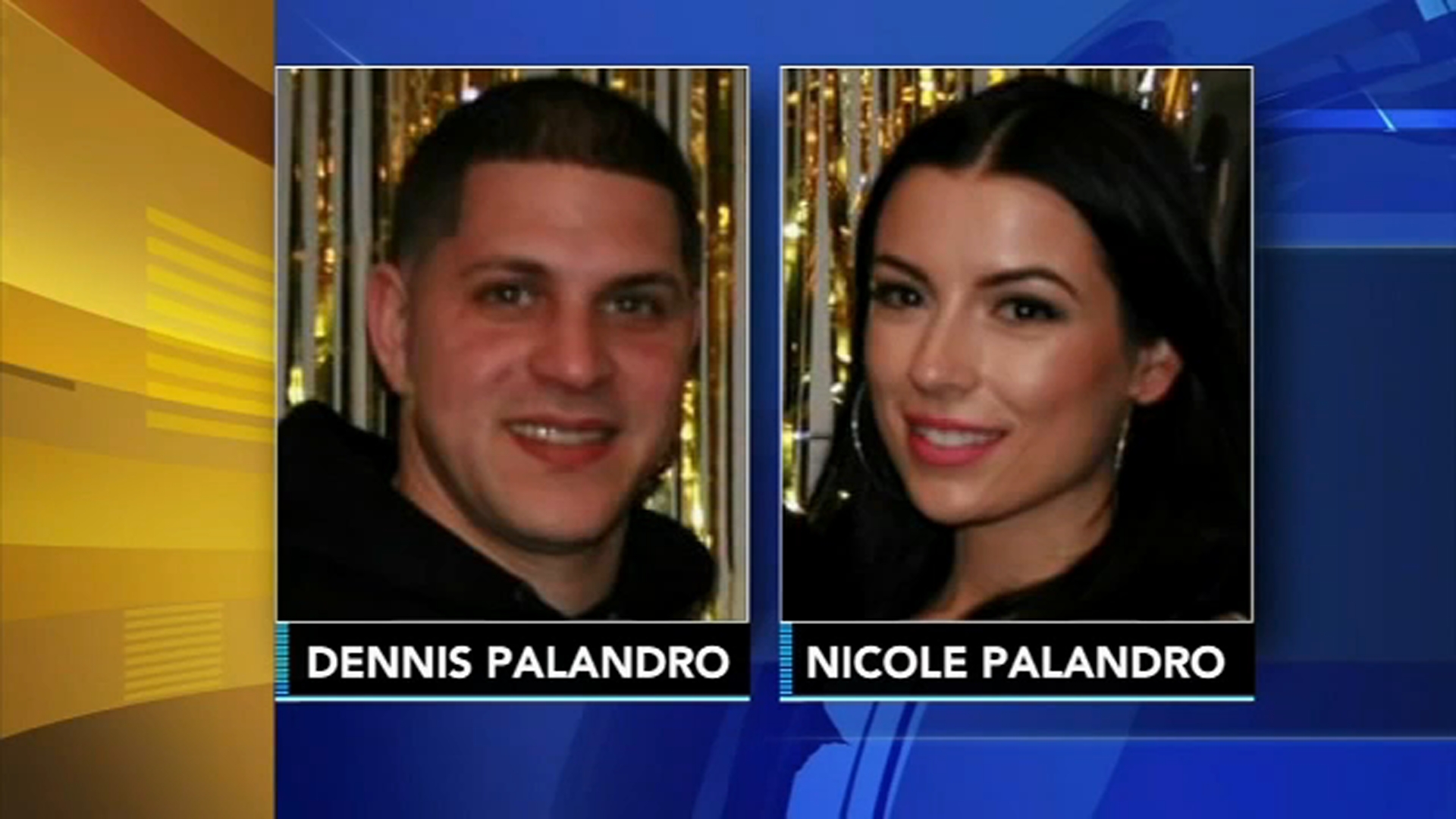 The victims were members of the South Philadelphia String Band. Palandro's father is a captain of the band.

As the Mummers community heard of the tragedy, black bunting was hung at South Philadelphia String Band's clubhouse at 28th and Porter streets.

On behalf of the officers and members of the South Philadelphia String Band, we are deeply saddened at the loss of our family members.

We ask you to keep all families in your thoughts and prayers.

While the Mummers community is a close knit family, we ask for privacy for the families and our organization during this difficult time.

The South Philadelphia String Band family will be making no further comment.

The Palandros' neighbor Sam Kobielink Jr. says his prayers go out to the family.

"There's no good way coming out of this. She's got to wake up and her husband passing," said Kobielink Jr.

Victims with ties to Mummers killed in South Philly head-on crash as reported by Dann Cuellar during Action News at 11 on January 2, 2019. 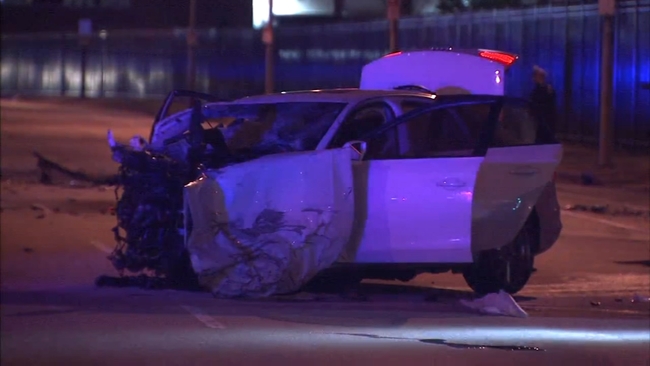