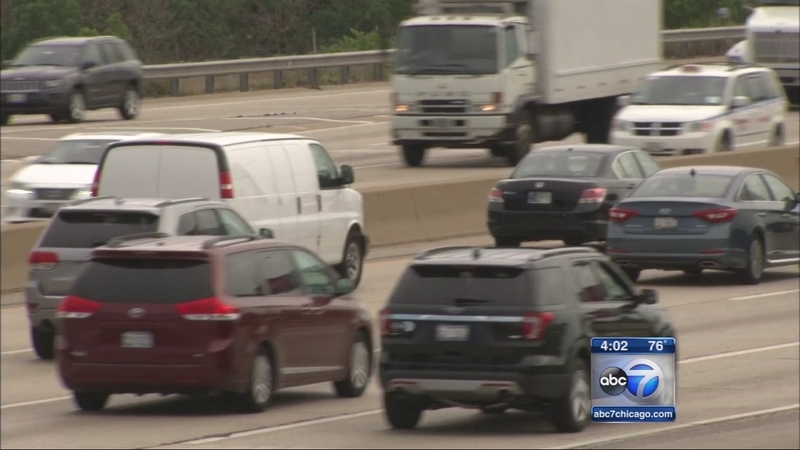 CHICAGO (WLS) -- AAA estimates a record 43 million Americans will travel this Fourth of July holiday weekend. That would top the record first set in 2007 and matched last year.

An overwhelming majority of those travelers, more than 84 percent, will be driving, putting some 36 million people on the roads.

Many travelers were already on the roads Thursday, trying to get ahead of the traffic.

"I was in Barrington and I came from Barrington toward O'Hare and it was a nightmare. It was just a parking lot. Nothing was even moving," one traveler said.

That's about how experts are anticipating holiday travel on highways and in airports to look, starting now.

The reason so many are hitting the roads is lit up on gas station signs all over the country.

Drivers around Chicagoland are filling up for $0.47 a gallon less than Fourth of July weekend last year.

"These are the lowest prices we're seeing since 2005," Mosher said.

For so many, that means enough spare money for the old-fashioned, pile in the car, family road trip. It just might take a little longer to get there.

AAA is also warning people that increased drivers on the road will also mean an increased police presence looking for things like seatbelts, distracted drivers and drunk drivers.