WLS
By Laura Thoren
CHICAGO (WLS) -- Chicago's airports are busy Sunday as air travel recovers from Saturday's delays and cancellations due to heavy snowfall across the area.

A Winter Storm Warning was in effect until 5 p.m. Saturday. The storm dumped almost a foot of snow around O'Hare Airport, causing 300 flight cancellations and 60-minute delays. Midway Airport experienced up to 45-minute delays and cancelled 110 flights.

Heavy snowfall leaves more than a foot in many areas 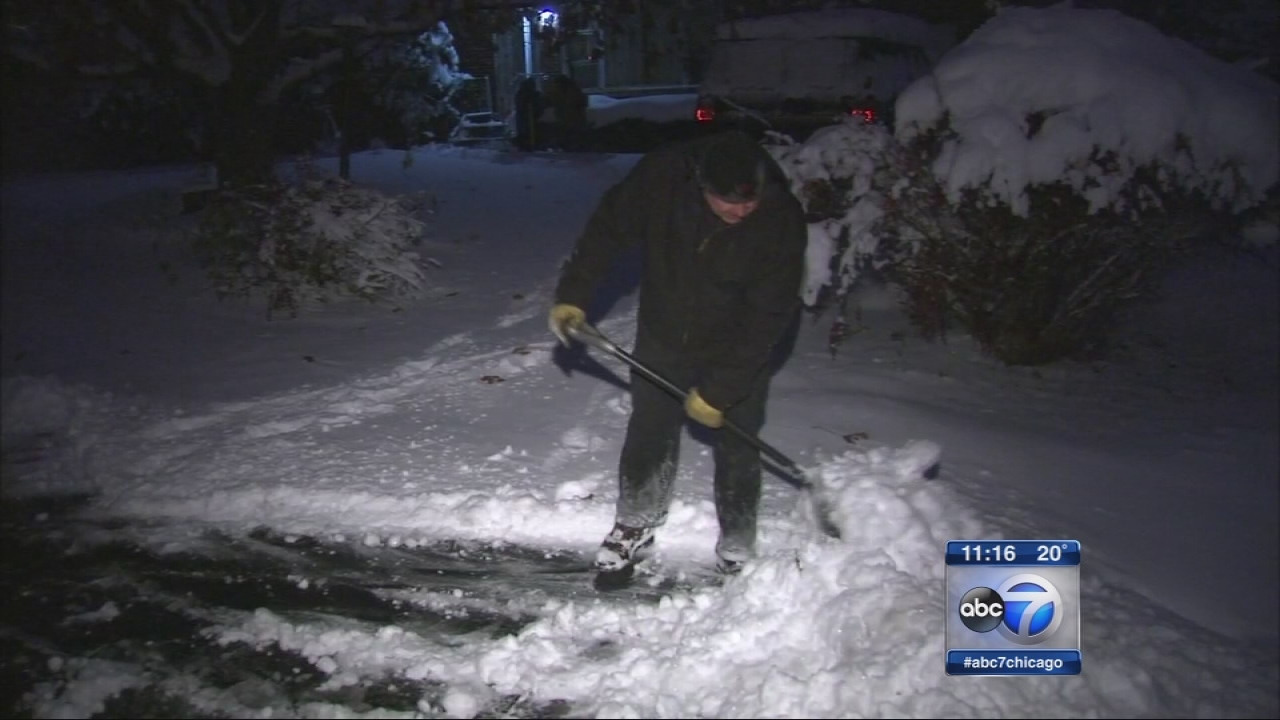 Heavy snowfall leaves more than a foot in many areas
Snow totals have exceeded a foot in many Chicago suburbs Saturday, falling hard at an inch an hour at times in the north and northwest suburbs.

One passenger slept overnight at O'Hare after his flight out of Midway was cancelled.

"I don't think they were fully prepared for fury of the snow, wind and ice that came in," said Charles Fredman.

Another traveler says she believes arriving early at the airport will help her chances of getting on an earlier flight.

"I got up at 5 a.m. and my plane doesn't leave until 10 until two, so I just wanted to make sure that I'm on time because I would be able to maybe get on something else to get home," said Jo-Anne Hall, a traveler from Alberta, Canada.

Neither airport is reporting any sort of weather-related warnings or major cancellations Sunday, although travelers are advised to arrive at the airport at least two hours prior to their departure time. 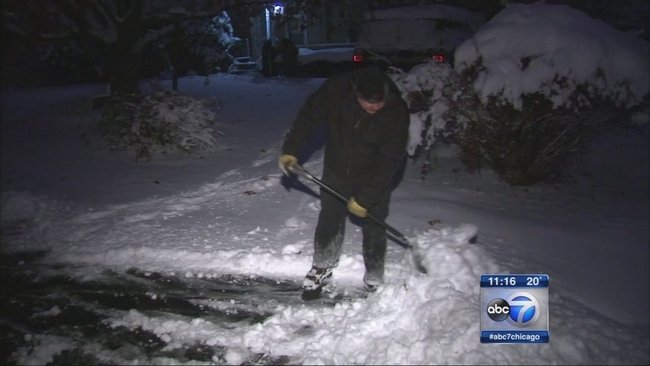