WLS
By Cheryl Burton
CHICAGO (WLS) -- Personal chef Aram Reed wanted to take his girlfriend to Paris for the first time before starting a new job at Le Cordon Bleu. It is a trip that has forever changed their lives.

These are the memories Aram Reed and Sarah Davis have of their trip to Paris: a selfie in front of the Eiffel tower, and a visit to a popular sight for lovers, the Ponte de Neouf.

The French chef and actress had been dining at a restaurant next to the spot where dozens were killed Friday night. Just before the attack, they decided to head back to their hotel.

"It's crazy being there and knowing you were seconds away, so close," Davis said.

"We were watching TV with everybody else in horror, in disbelief and shock because we were just there," Reed said.

The same sights the couple visited are now a symbol of solidarity after the City of Light had darkened.

"It was gone from the skyline, reminiscent of 9/11 when the Trade Center was gone, there was this hole in the skyline, so it was eerily similar," Reed said.

The couple - determined not to let the deadly terrorists acts overshadow their vacation - gathered their ukuleles and headed for the highest point in Paris for inspiration.

As a crowd gathered, they played what has become an international anthem, "Imagine" by John Lennon.

"It was the best way to end our trip, especially the day after that happened," Davis said.

Davis and Reed said what began as a tragedy resulted in new friendships and an unbreakable bond created with some Parisians and tourists from all over the world.

Both said they would return to Paris, and in fact, they said they might even move there. 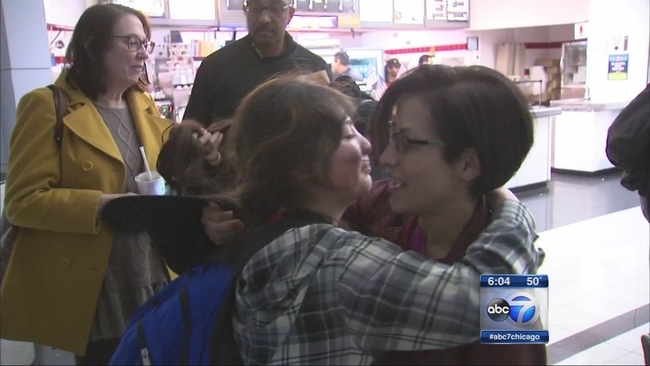 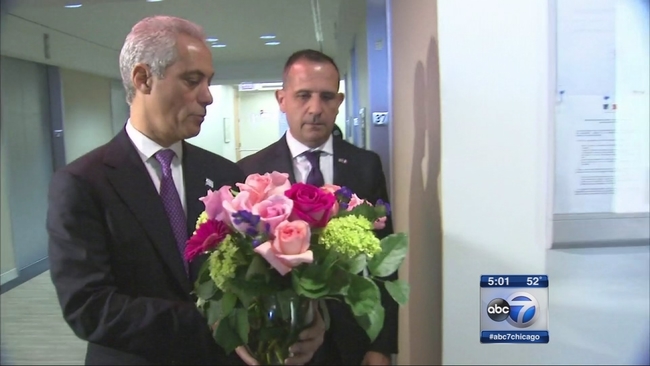 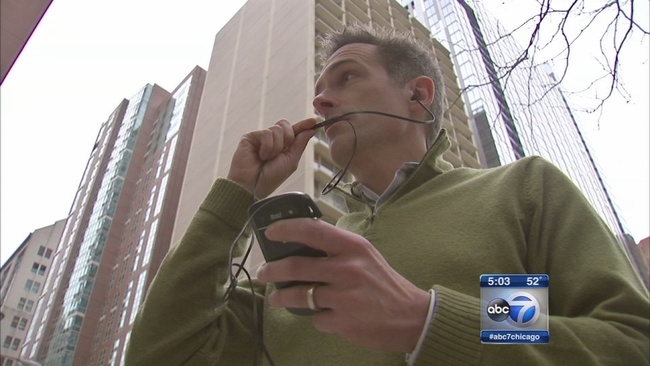 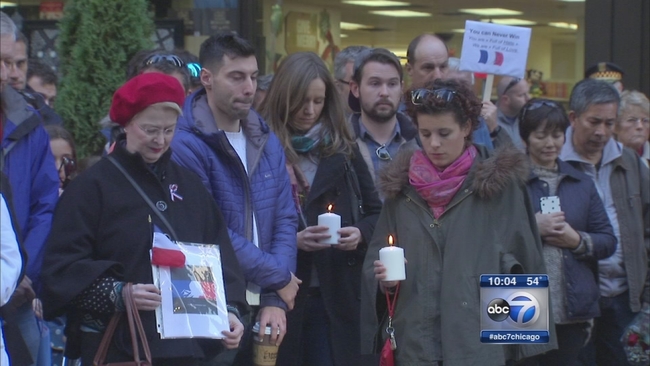