WLS
By ABC7 Eyewitness News Team Coverage
CHICAGO (WLS) -- Flight delays and cancellations from Friday are having a ripple effect into weekend flights as airspace restrictions over the Chicago area continue.

Southwest Airlines has cancelled all flights until 2 p.m., and said flights will continue to operate at a reduced rate Saturday afternoon.

"Yesterday we were very optimistic that we would be able to operate close to a full schedule today, coming in this morning, doesn't look like that's going to happen, sounds like the airspace restrictions will continue throughout the day, so we're going to work hard to be able to serve as much we can," a Southwest Airlines spokesperson said.

Joe Harrison, a traveler, stayed at a hotel near O'Hare overnight, but got a flight out of Chicago Saturday morning.

"Just the fear of not knowing, but again, once we found out what exactly was going on, we understood it, and we were able to make nice, sound and informed decisions," he said.

The ground stop was triggered by a fire at an FAA facility in Aurora. It was lifted, but planes are moving at a "reduced rate." The headaches could continue for travelers for days due to extensive damage at the FAA facility. 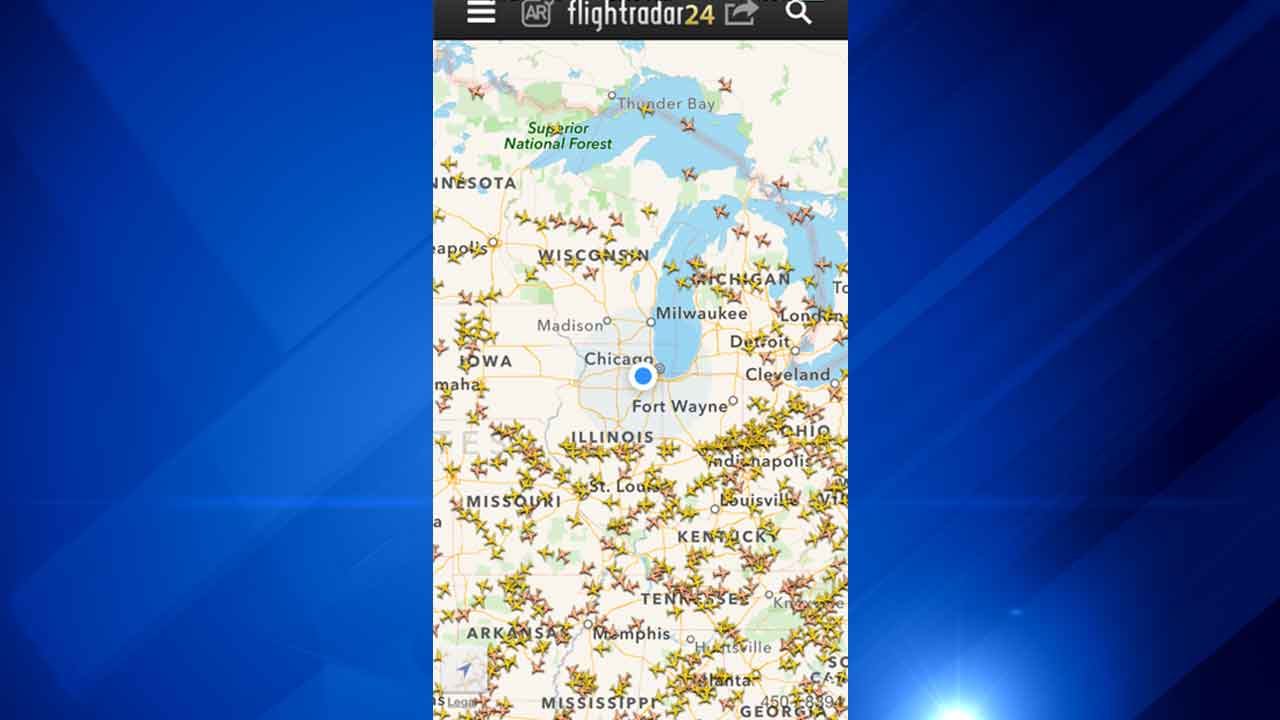 Airlines are urging travelers to check the status of their flights at www.fly.faa.gov.

Officials said the fire at the FAA facility was intentionally set, but is not considered a terrorist attack. 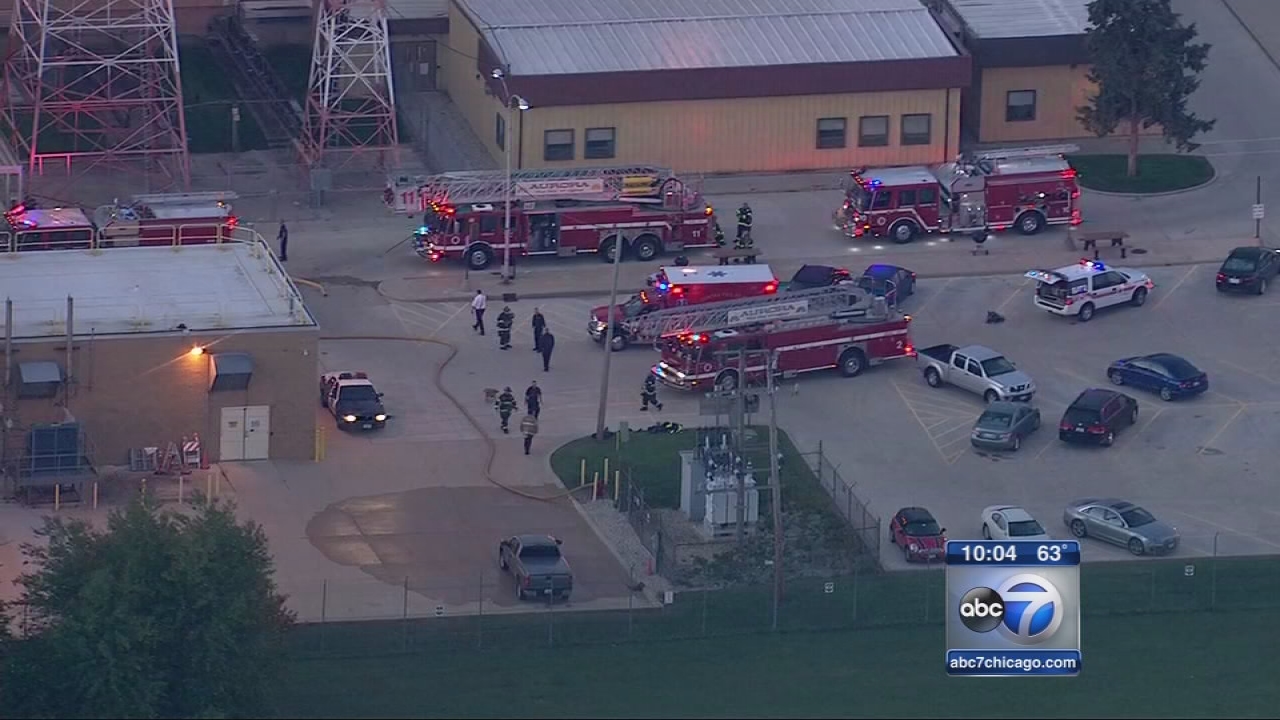 Officials still assessing damage from FAA fire
Brian Howard, 36, of Naperville has been charged with one felony count of Destruction of Aircraft or Aircraft Facilities after he allegedly set a fire in the basement of an Aurora FAA facility.
Related topics:
travelaurorao'haremidway airportfirefaaohare airportmidway airport
Copyright © 2020 WLS-TV. All Rights Reserved.
RELATED 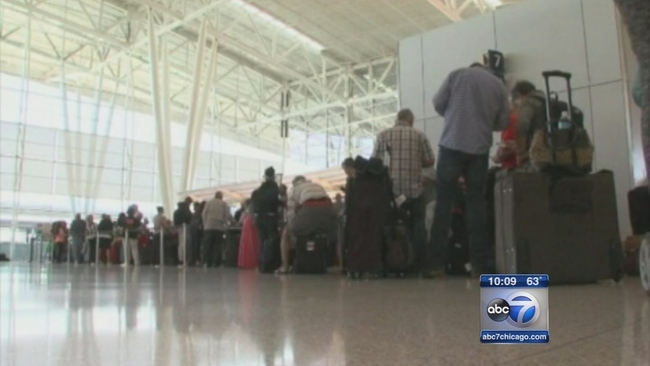 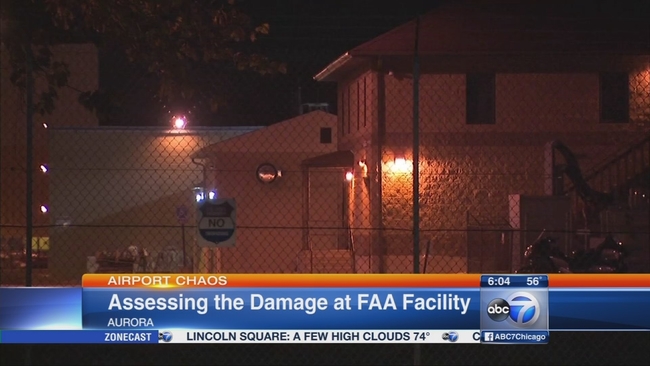 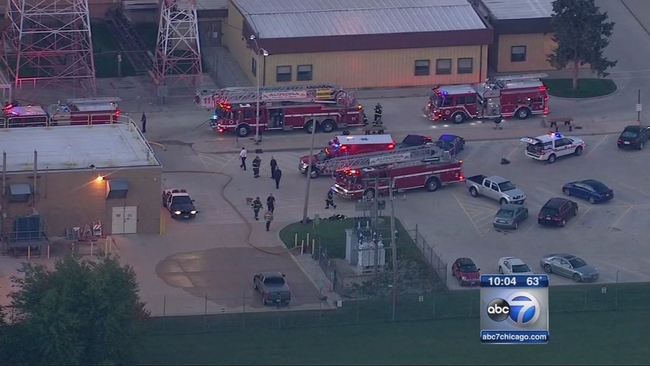