CHICAGO -- Southbound CTA Red Line trains will bypass three stations in Edgewater on the North Side for the next two weeks.

Starting Monday morning, 95th-bound trains will not stop at the Granville, Thorndale or Bryn Mawr stations until 10 p.m. on Friday, Aug. 14, according to a service alert from the CTA.

Riders who need to head south from the affected stations should take a northbound train to Howard to transfer to southbound trains, the CTA said.

Southbound riders needing to reach those stations should take a 95th-bound train to Berwyn and then transfer to a northbound train.

The 84 Peterson bus will also be rerouted to connect to the Berwyn station to connect affected riders to trains in both directions, according to the CTA.

A similar bypass affecting northbound trains was in effect for the last half of July.

The service changes are meant to allow crews to perform track and signal construction in preparation for the CTA's Red and Purple Modernization project.

The project, which broke ground in October, will involve the construction of a flyover meant to ease train congestion at Belmont and reconstructed stations at Lawrence, Argyle, Berwyn and Bryn Mawr. 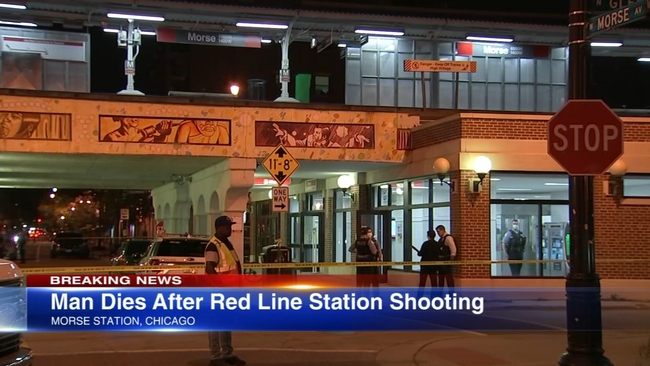 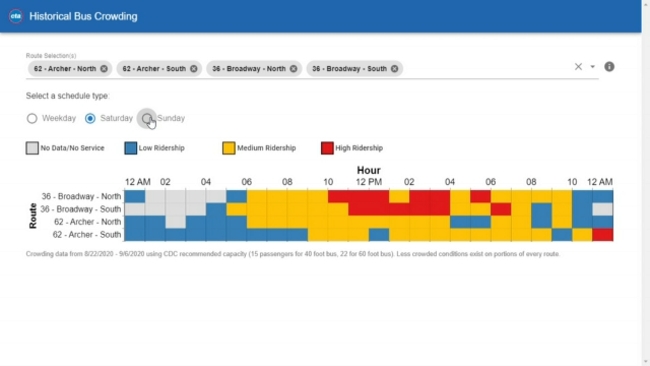 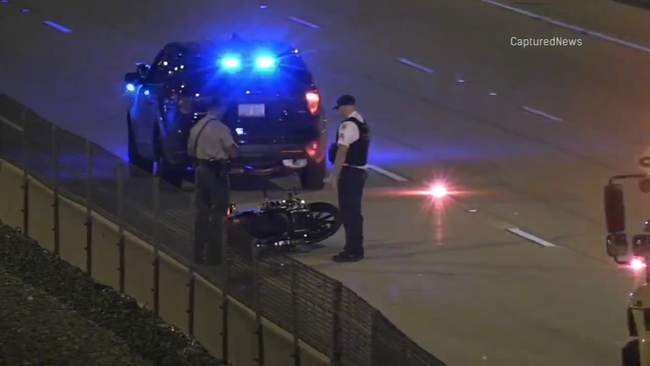 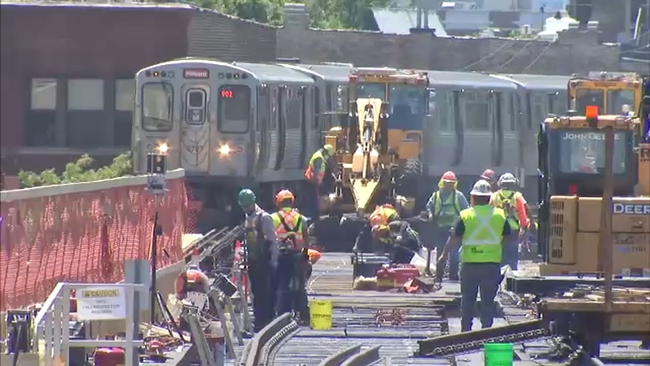