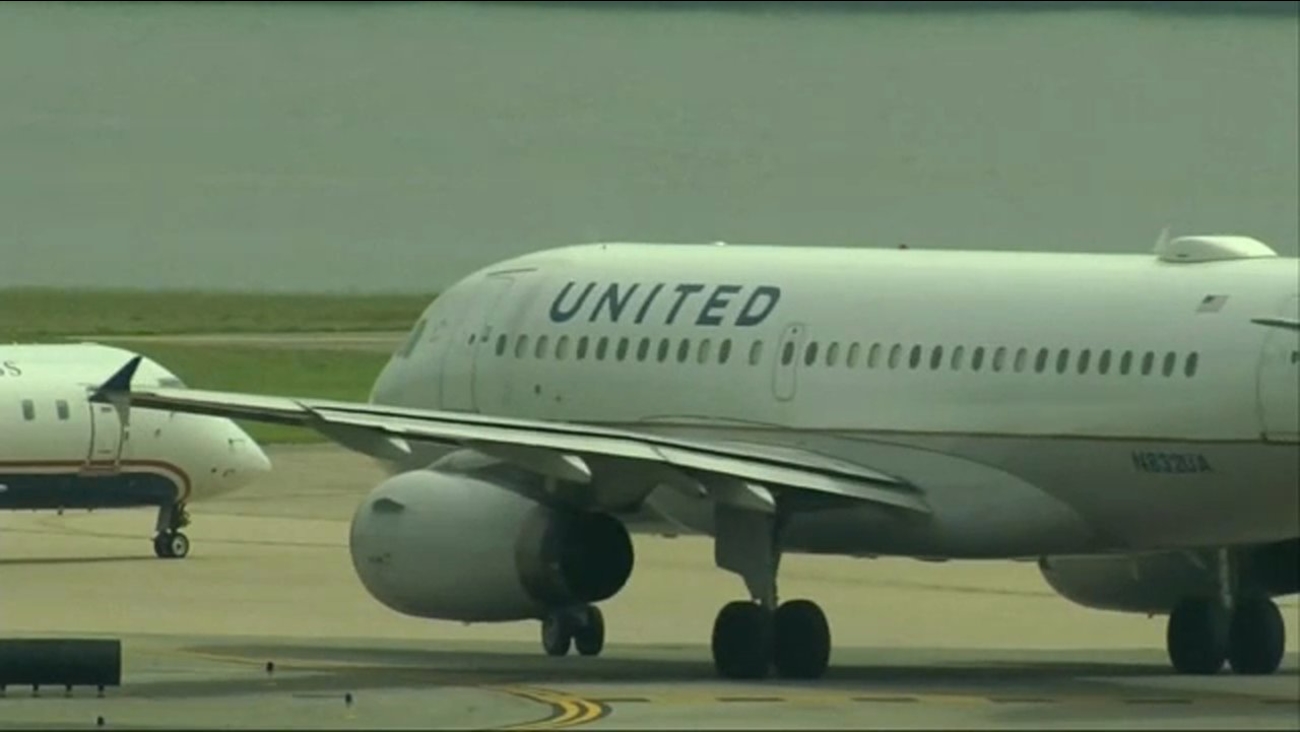 CHICAGO (WLS) -- United Airlines announced Tuesday that it will resume its "PetSafe" pet transport program later this summer with new restrictions on the types of pets it will transport in cargo after a series of animal-related incidents earlier this year prompted an internal review of policies and temporarily halted the program.

The Chicago-based airline said in a statement that it plans to resume operations of the PetSafe pet transport program later in the summer, though reservations will not be accepted for a number of brachycephalic, or short- or snub-nosed, dogs and cats, and strong-jawed dogs out of concern for health risks to the animals.

Several breeds that the ban applies to include the Boxer, English Bulldog, French Bulldog, Cavalier King Charles Spaniel and the Pug. The ban on these breeds in the company's pet transport program comes after a French Bulldog puppy died aboard a United flight in March.

The French Bulldog is one of the snub-nosed breeds United will no longer transport via its PetSafe program.

According to the American Veterinary Medical Foundation, dogs with shorter snouts may have smaller-than-normal nostrils, softer-than-normal-palates or a narrowed trachea that can make it more difficult for the dog to breathe normally or cool off when playing, exercising or experiencing stress. These physical abnormalities can make some short-nosed dogs more vulnerable to changes in air quality and temperature in the cargo hold of a plane.

This is not to say that owners of snub-nosed dogs can never fly with their pet. The organization recommends taking several precautions to minimize the risks of airline travel for these breeds, including keeping pets at a healthy weight and acclimating the animal to its travel carrier to reduce stress.

United will also not accept reservations for PetSafe pet transport from airports in Las Vegas, Palm Springs, Phoenix and Tucson between May 1 and Sept. 30 due to hot temperatures.

The airline announced it will be working with American Humane, the country's first national humane organization, to improve the safety and well-being of the pets that it transports.

"American Humane has long been known and respected for setting the gold standard of animal welfare," said Jan Krems, United's vice president of cargo. "We look forward to a long-term collaboration and appreciate their expertise in helping us further improve our service on an ongoing and continual basis. As we continue our review process to ensure that we are always doing what's right, we are committed to making significant improvements in our program and adhering to the best practices of animal comfort, well-being and travel on behalf of our customers and their pets."
Report a correction or typo
Related topics:
travelchicagoloopunited airlinesdogstravelairline industrypetspet careairline
Copyright © 2021 WLS-TV. All Rights Reserved.
More Videos
From CNN Newsource affiliates
TOP STORIES