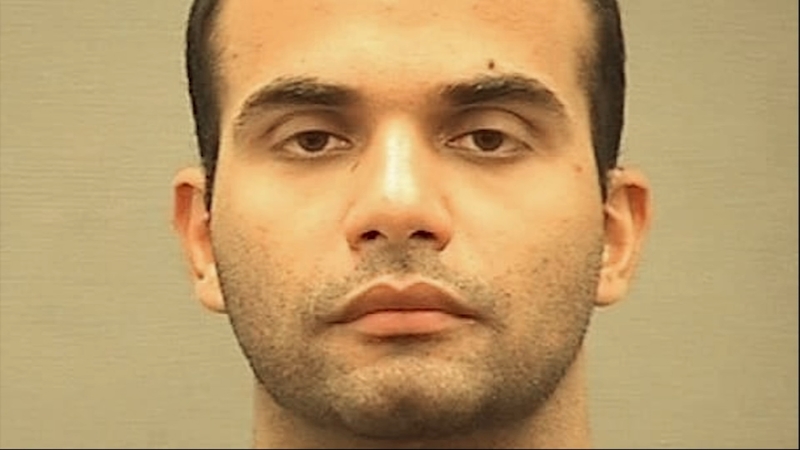 This much is clear about Papadopoulos from the report: he was no coffee boy to the Trump campaign in 2016 as claimed by the administration when Papadopoulos got into trouble.

Papadopoulos' name appears 382 times in the Justice Department's watchdog report that reviewed the roots of the FBI investigation into allegations of collusion between the Trump campaign and Russia.

The IG found no direct evidence that the authorities were politically motivated when they started the case.

"I think it's important for the American people to know that when the FBI opens an investigation it does so with proper predication, with proper authorization, based on the law and the facts and nothing else" said FBI Director Chris Wray.

George Papadopoulos was right at the very beginning of the investigation code-named Crossfire Hurricane-named after a line in a Rolling Stones song-"Jumpin' Jack Flash."

According to Inspector General Michael Horowitz in his newly released report, the federal investigation of Trump's campaign began in July 2016, days after Papadopoulos suggested to a foreign official that Russia could assist with the anonymous release of damaging information on Hillary Clinton.

Papadopoulos-who grew up in Lincolnwood-had a seat at the Trump campaign foreign policy table-even though he was just 29 at the time and a decade out of DePaul.

According to the report, FBI officials authorized undercover informants to make multiple secret recordings of Papadopoulos and top campaign adviser Carter Page both of whom were under investigation.

There is criticism in the IG's report about the Page investigation and the withholding of exculpatory Papadopoulos information from warrant applications.

Papadopoulos-now running for Congress in California-tonight tells the I-Team that Attorney General Bill Barr has rejected today's IG findings along with U.S. Attorney John Durham who is running a parallel criminal investigation of how the Russia probe came down.

In a statement Papadopoulos said he is "expecting Durham's probe to be the real deal and examine how this whole thing started. And to do that, you need to investigate the CIA and allies abroad, just what Durham has been doing."

That criticism was echoed today by top Republicans.

"The system not only got off the rails but in my view became a criminal enterprise to defraud the FISA court, to deny an American citizen Carter Page his constitutional rights and to continue an operation against President Trump as president of the United States" said Sen. Lindsey Graham, R-South Carolina.