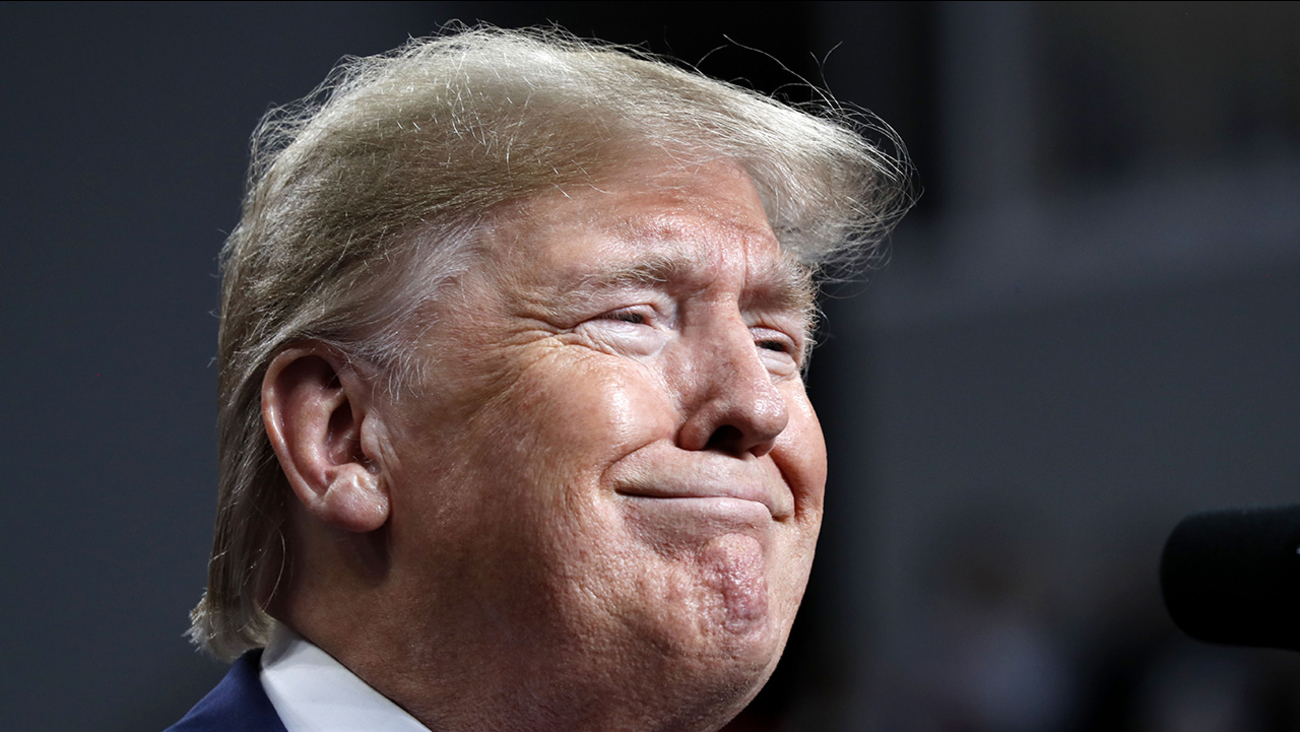 WASHINGTON -- The majority of Americans disapprove of the way President Donald Trump handled tensions with Iran and feel less safe after a U.S. missile strike killed a top Iranian general, according to a new ABC News/Ipsos poll.

The poll, conducted Friday and Saturday, shows that 56% disapprove of Trump's handling of the situation with Iran and 52% believe the country is now less safe after General Qassem Soliemani's death.

"This suggests that despite Iran appearing to deescalate after a rocket strike on U.S. bases in Iraq caused no fatalities, this has not been a "win" for the President, nor has the American public's view on the crisis softened," Ipsos concluded.

Yet when it comes to attitudes on the conflict with Iran, partisanship drives opinions. An overwhelming 87% of Republicans approved of Trump's handling of Iran, and 54% say they feel safer. Among Democrats, 90% disapproved and 82% felt less safe.