Illinois was tight for Clinton and Vermont Senator Bernie Sanders. But not for Trump and the Republican candidates.

Clinton had to fight hard in her home state of Illinois. But in the end, the Park Ridge native won.

"We are moving closer to securing the Democratic Party nomination and winning this election in November," Clinton said, speaking to supporters in Florida.

Sanders addressed a crowd in Phoenix Tuesday night. He made it very hard for Clinton to skate in Illinois, picking up momentum in the last days leading up to Tuesday's primary.

"The reason that we have defied all expectations is that we are doing something very radical in American politics. We're telling the truth," Sanders said.

Sanders congratulated Clinton on her victories in a statement overnight.

"I also want to thank the millions of voters across the nation who supported our campaign and elected delegates who will take us all the way to the Democratic National Convention in Philadelphia. With more than half the delegates yet to be chosen and a calendar that favors us in the weeks and months to come, we remain confident that our campaign is on a path to win the nomination," Sanders said.

In the Republican primary, Trump won Illinois with ease.

"As I've traveled country, looked into your eyes, you want to believe that we can have job security, rising wages, your children have better America. That's great American legacy. Our kids will be better than we are," Kasich said.

"Tonight was a good night. Tonight we continued to gain delegates and continue our march to 1,237," Cruz said.

Florida Senator Marco Rubio decided to end his bid for the White House after Trump's victory in his state.

"While it is not God's plan that I be president in 2016 or maybe ever, and while today my campaign is suspended, the fact that I've even come this far is evidence of how special America truly is," Rubio said.

Now the race shifts to contests in Arizona, Idaho and Utah. 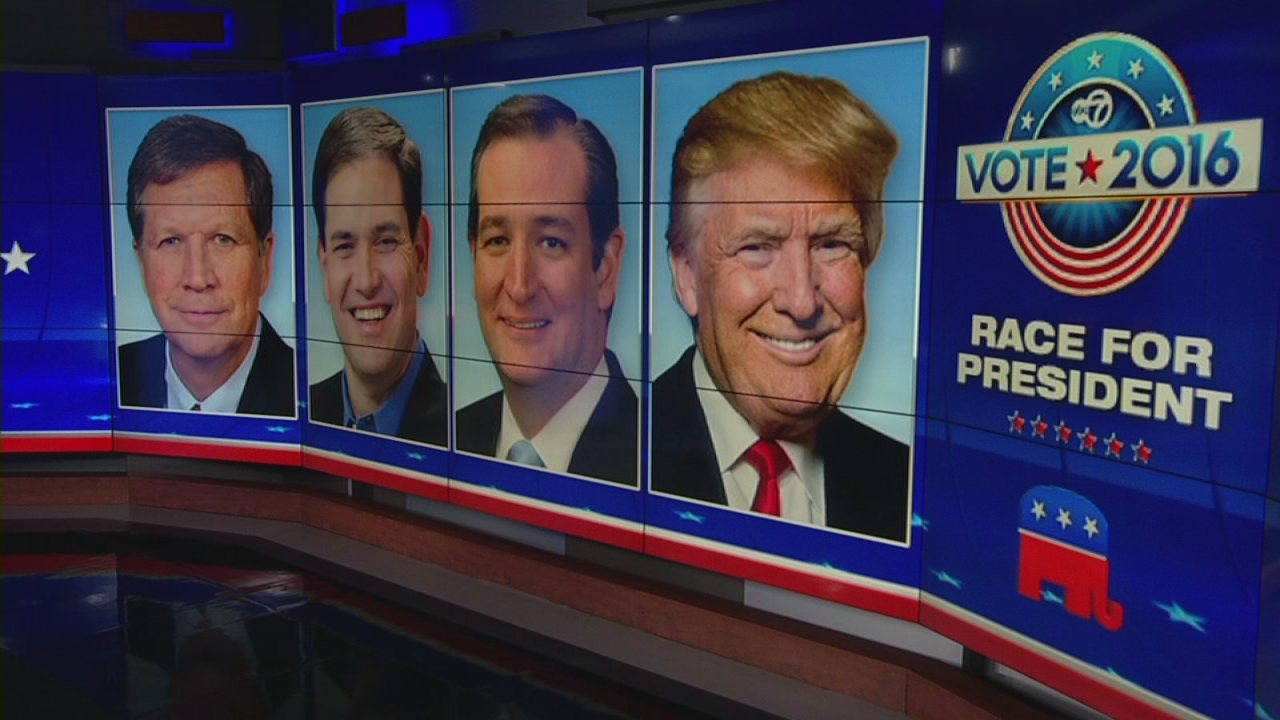 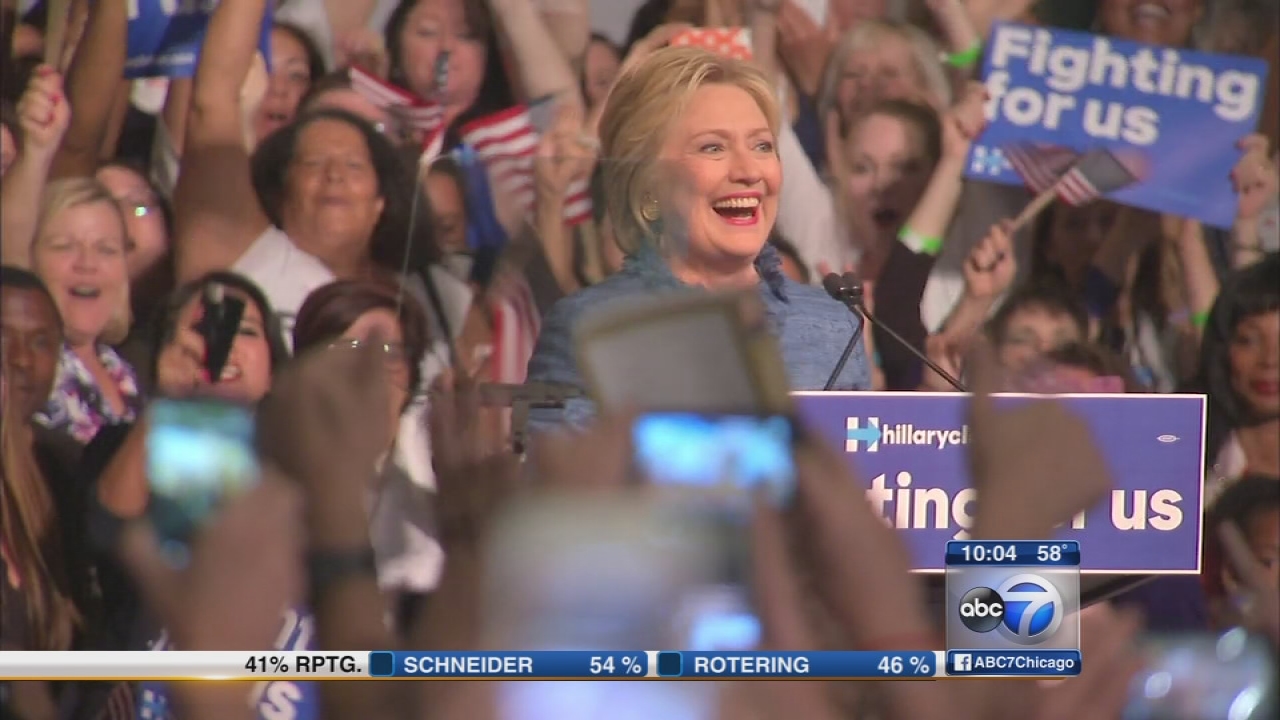