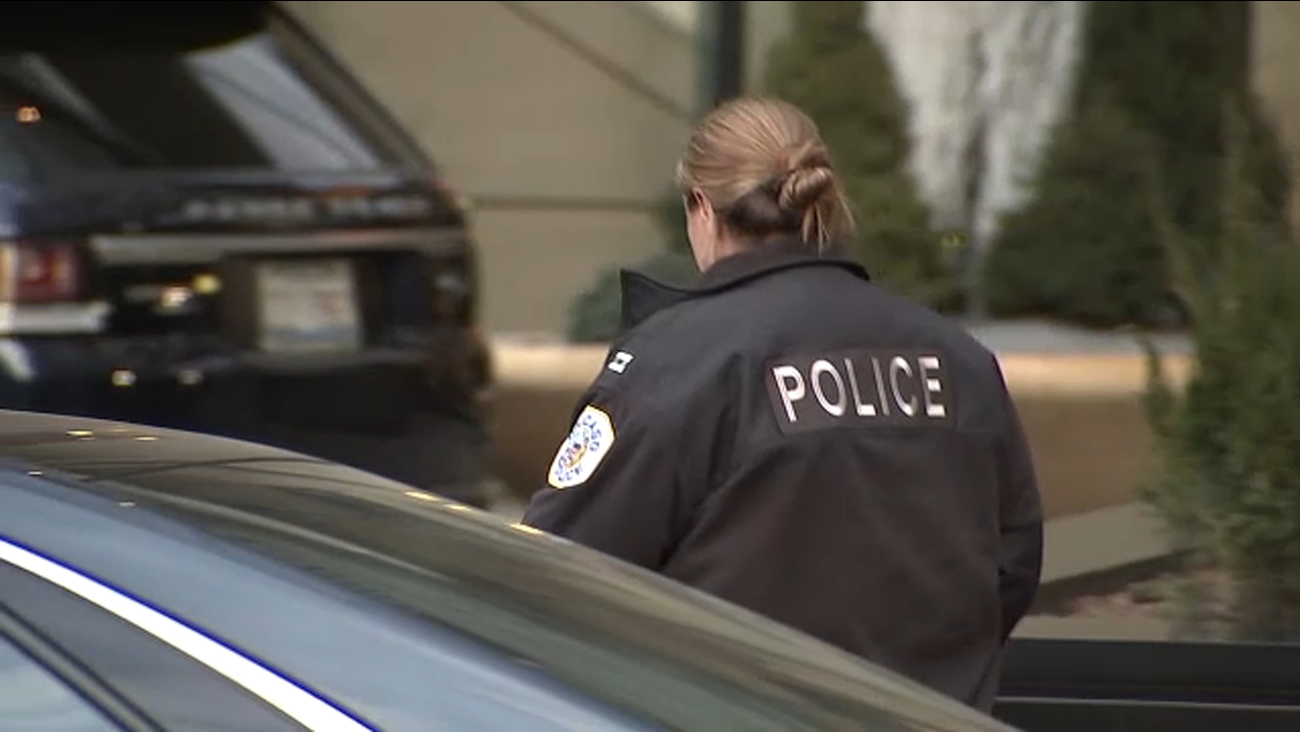 A police officer outside Trump Tower Wednesday, January 8, after officers were called for a fight between two women.

CHICAGO (WLS) -- Chicago police said they were called to Trump Tower Wednesday afternoon for a fight between two women in the residential part of the building.

Police said they were called to the building at 400 North Wabash at about 2 p.m. for a fight between two women.

The physical fight then continued until they were separated by someone else at the scene, police said.

The 22-year-old was taken to Northwestern Hospital with unknown injuries in good condition. The 24-year-old woman fled the scene and is not in custody at this time, police said.