TSA: Woman skips security in Tulsa and flies to Chicago 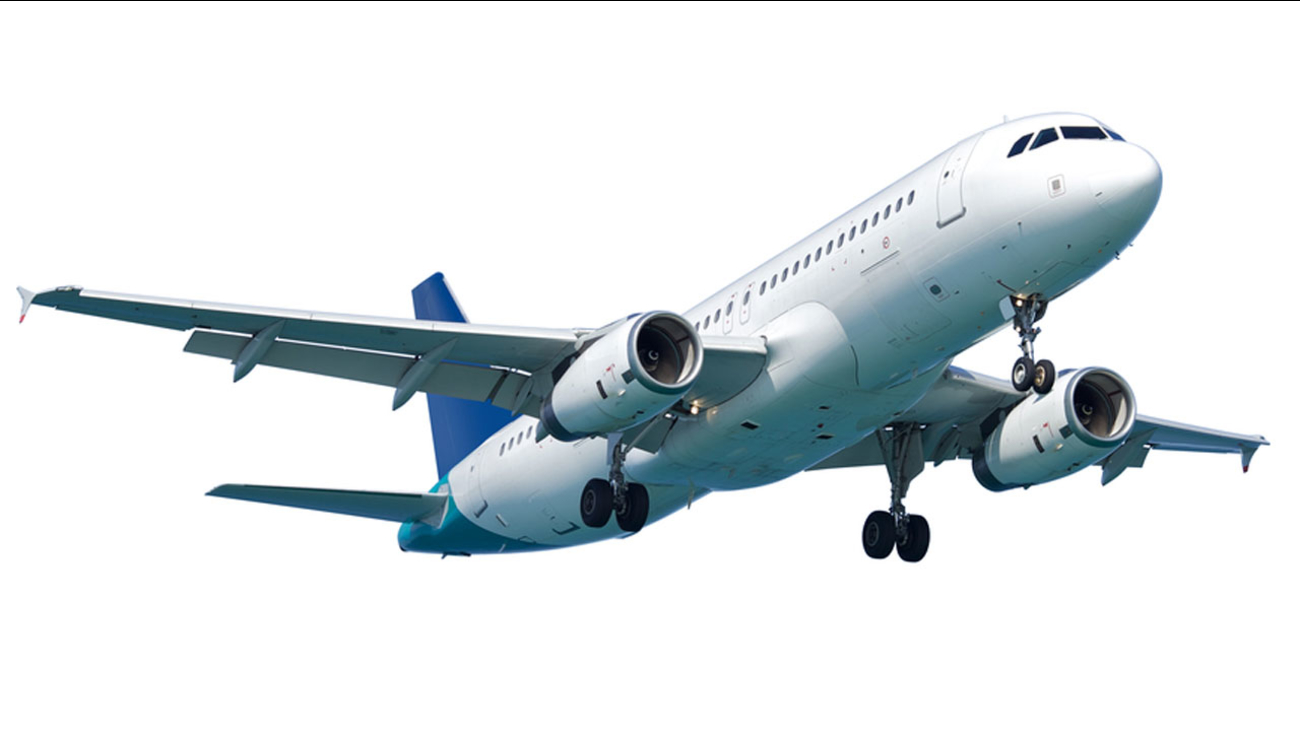 CHICAGO (WLS) -- A passenger who circumvented security at Tulsa International Airport on Thursday flew to Chicago.

The Transportation Security Administration said one of its officers discovered that the passenger had intentionally circumvented the screening checkpoint and alerted authorities.

KTUL reported that Tulsa International Airport temporarily shut down early Thursday due to the breach. The checkpoint shut down around 5:50 a.m. and did not reopen until 6:10 a.m. Gates to the terminal remained closed until 6:25 a.m.

"We take this case very seriously," the agency said in a statement.

Local law enforcement met the passenger at O'Hare International Airport "out of an abundance of caution," officials said, and escorted her to a security checkpoint where she was rescreened.