The long search for a missing University of Colorado student from suburban Western Springs is over after the 20-year-old showed up in Boulder.

WESTERN SPRINGS, Ill. (WLS) -- The long search for a missing University of Colorado student from suburban Western Springs is over after the 20-year-old showed up in Boulder.

Police in Colorado said Sunday that Tyler Allen was not the victim of a crime and never left campus during the time he was missing. His mother said he did not even know anyone was looking for him.

For days, yellow ribbons have lined the streets of Western Springs and many in the western suburb held out hope that Allen would be found. They say their prayers were answered when the 20-year-old's parents received a phone call early Sunday morning from their son's roommates.

"His roommates called us and said that he had come back to their house, so that was so exciting," Sheryl Allen said. "He was unaware of the search and I think he was quite a bit surprised what all has been happening."

Allen says her son returned after seeing one of his missing posters on campus. She would not say what Tyler had been doing since he was last seen on April 11. The Allens reported him missing a week later.

A search followed, along with a Facebook page and a crime stoppers reward. Back in at the Allen's church in Western Springs, vigils and prayers services were held. The pastor of the Presbyterian church shared the good news at Sunday services.

"The support, the love the prayers and the desire to help has been overwhelming, and wonderful and gratifying," said Pastor Jennifer Burns Lewis, Presbyterian Church of Western Springs.

Grateful for all the support and help in searching for her son, Sheryl Allen says she knows the outcome could have been worse.

"We're so thankful to be the lucky ones that my heart breaks for those that didn't have the same outcome that we had," she said. "I can truly put myself on their shoes, so I'm grateful for our outcome."

Allen said she still does not know the full story about her son. He remains hospitalized Sunday night, but his family is hoping to get him home soon. 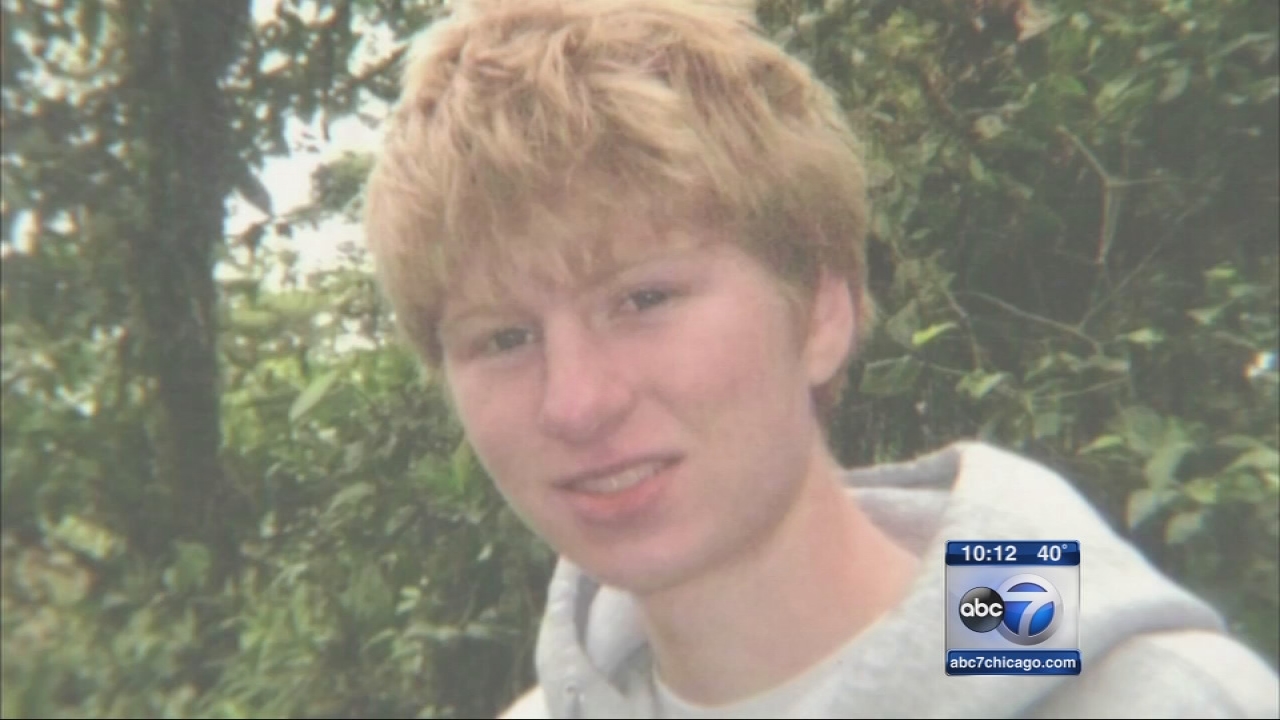 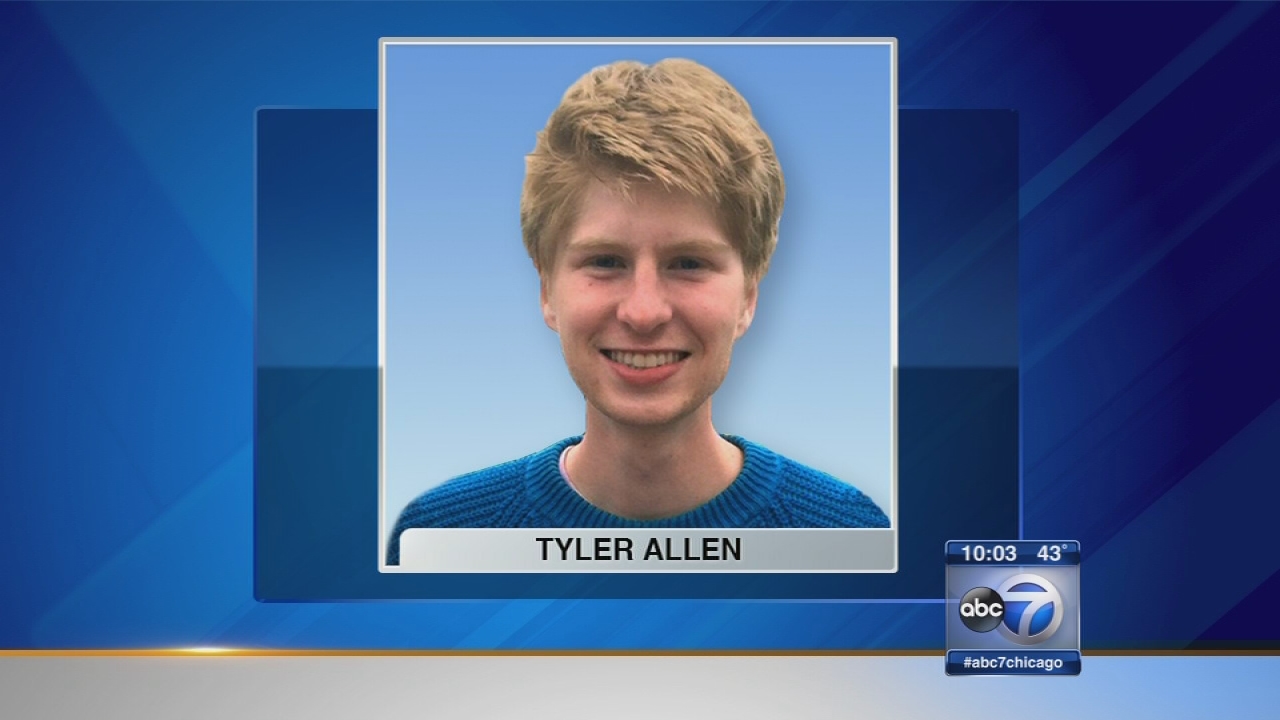