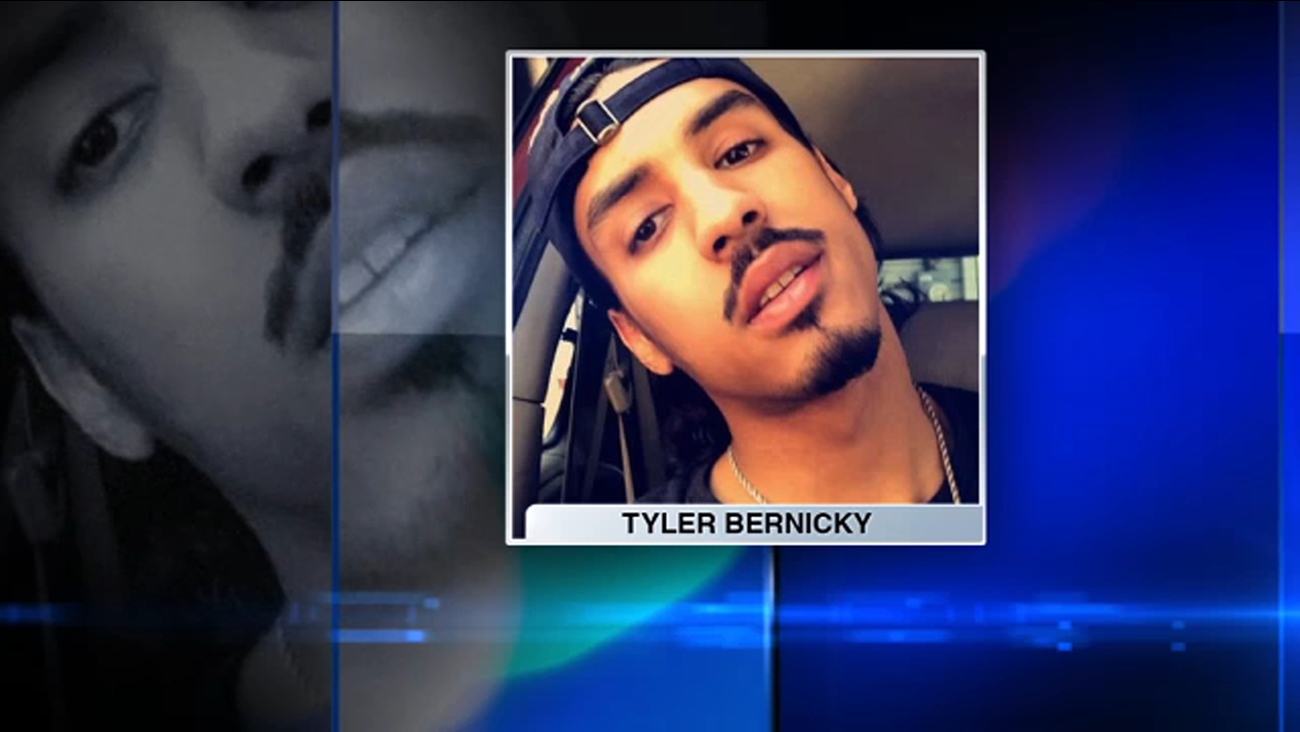 CHICAGO (WLS) -- Chicago police confirmed they are questioning a person of interest in the murder of Tyler Bernicky, the son of a Chicago Fire Department lieutenant who was found stabbed to death next to a burning van in Chatham in June.