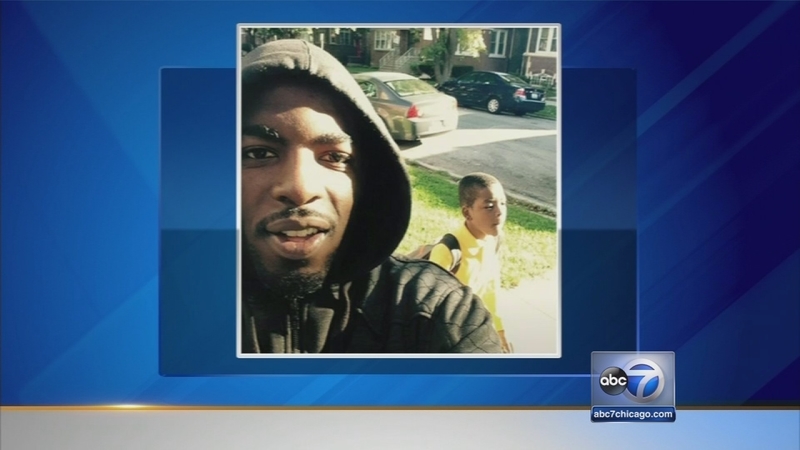 CHICAGO (WLS) -- Investigators are hoping to talk to the father of a 9-year-old boy who was allegedly targeted because of his father's gang ties, lured into a South Side alley and shot to death.

Tyshawn Lee's father, Pierre Stokes, told detectives that he would come to Area South and talk to them. He planned to come Thursday night or sometime on Friday. Chicago Police Supt. Garry McCarthy said Stokes has been anything but cooperative.

The child was shot several times at close range in the 8000-block of South Damen Avenue near his grandmother's home Monday afternoon. Police said Tyshawn was executed, stemming from Stokes' involvement in gang activity.

"Tyshawn Lee was murdered in probably the most abhorrent, cowardly, unfathomable, crime that I've witnessed in 35 years of policing," McCarthy said.

People gathered for a tribute Thursday night near where the boy was killed. Earlier in the day, investigators revisited the scene and searched Stokes' home, who claims he is being harassed.

"I don't know unless somebody tell me something. I can't be cooperative for something I don't know," Stokes said.

There was no sign of Tyshawn's father at Area South as of Friday morning. It's unclear whether he has already come and gone.