Several U of I students attacked by roving gang near Champaign campus, police say 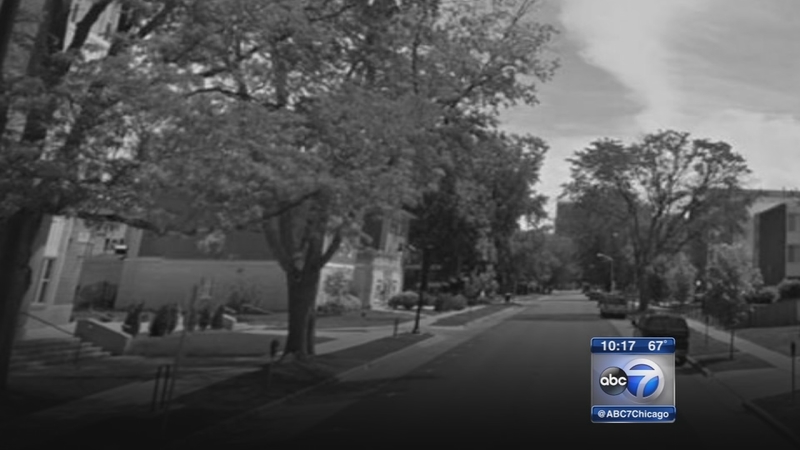 Several U of I students attacked by roving gang

CHAMPAIGN, Ill. (WLS) -- The ABC7 I-Team is reporting a rash of random attacks near the University of Illinois flagship campus. A safety alert for students was posted after Champaign police say five students were jumped and beaten by a roving gang over the weekend.

One-by-one early Saturday morning, a gang of men attacked several people as they walked down streets near the U of I campus. For about an hour, the gang roamed a small section of Champaign and police say they targeted random victims, beating them to the ground, in what resembles a big city gang ritual.

The beat-downs took place between 3 a.m. and 4 a.m. on Saturday, with five victims at four different locations near the U of I campus.

Even though it was overnight, the attacks took place on residential streets and there were witnesses.

Police say a group of six to eight men battered innocent victims as they walked on these streets. The targets were random and they were attacked for no apparent reason, according to police, thrown to ground and kicked in the head and body.

Some victims told police the attackers had jumped from vehicles; a cell phone was stolen. There were no life-threatening injuries, but three people were treated for facial wounds, cuts and bruises.

While police here have posted an alert for last weekend's attacks, crime records reveal there were at least three similar unprovoked muggings the previous Saturday - among 45 assaults in the area since October 1.

Investigators describe the attacks as black males, 25 years old, and each wearing dark clothing, possibly driving in a blue sedan or SUV.

While police have not publicly identified suspects or a motive for the mob violence, random-victim beatings are consistent with some street gang initiations.

A 2008 Champaign police report charted the rise of local gangs downstate - all of them either considered Chicago gang satellite operations or stand-alone groups that would self-align with Chicago gangs.

In some cases police say the mob of men just quietly attacked unsuspecting victims, and went about kicking and beating them. On a couple of occasions victims said they were first verbally threatened or asked for something by one of the attackers.