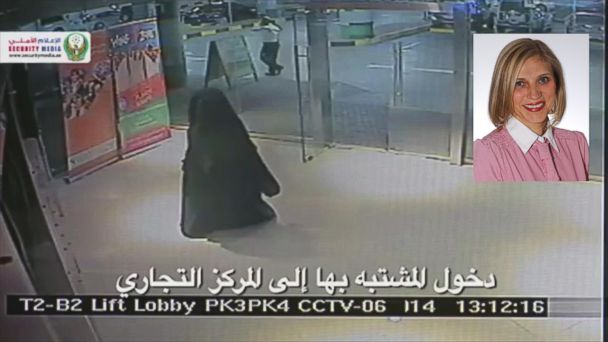 The execution, carried out just two weeks after the country's top court delivered a guilty verdict, marked a swift end to a case that has rattled this Western-allied Gulf country, where violent crime is rare.

Authorities say the killer, shrouded in a traditional black garment and veil, later planted a homemade bomb outside the home of another American. It failed to explode.

Al-Hashemi also was found guilty of sending money to al-Qaida in Yemen and of publishing information aimed at harming the reputation of the Emirates, a seven-state federation that also includes the commercial hub of Dubai.

The verdict was not eligible for appeal.

Ryan had three children and had been living in Abu Dhabi with her 11 year-old twins. She previously worked at Palmer Elementary School in Denver.

Executions are rare in the Emirates, and are typically carried out using firing squads.

The most recently reported execution, of a Sri Lankan migrant worker convicted of intentional murder for running over a man, was in January 2014 in the emirate of Sharjah.