Man charged in attack on Uber driver in St. Charles 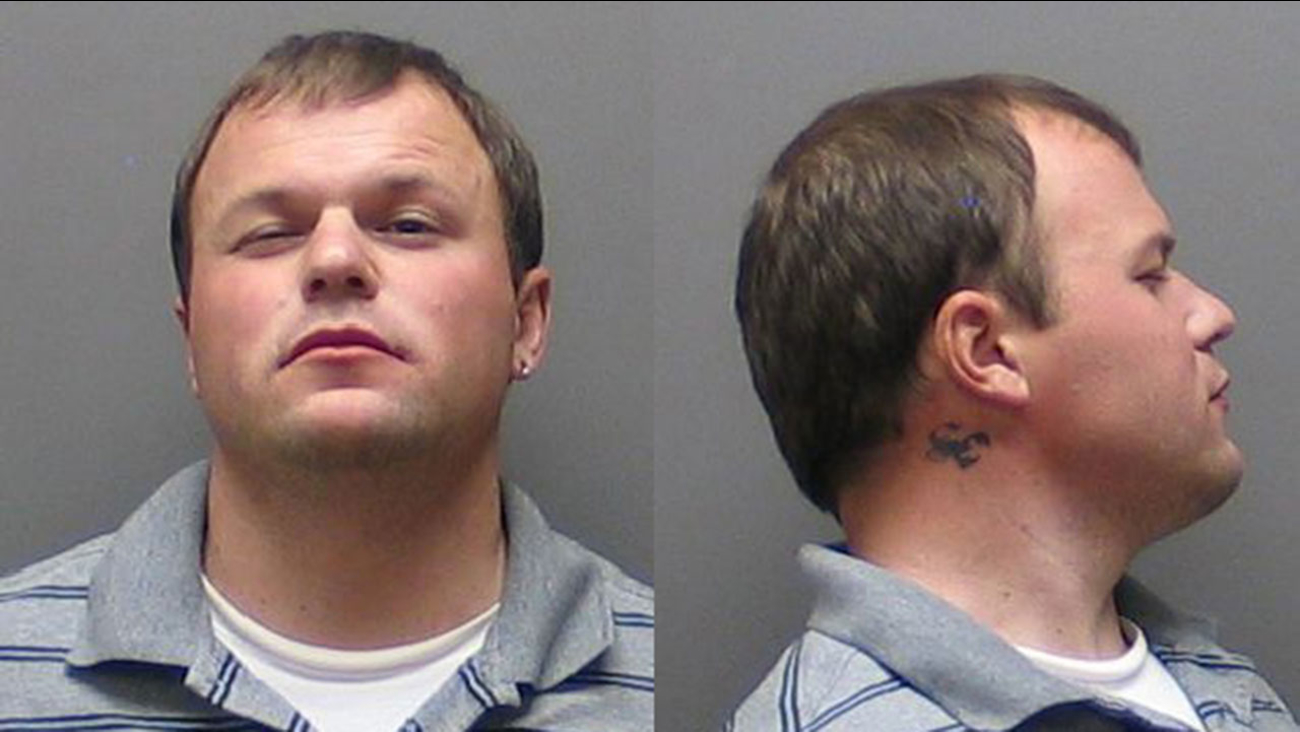 ST. CHARLES, Ill. (WLS) -- A 26-year-old man is accused of attacking an Uber driver in St. Charles, allegedly trying to stab the driver after he tried to wake him when he fell asleep in the back seat, police said.

The driver told police that Royer was "highly intoxicated" and fell asleep before giving him the address of his destination in St. Charles.

When the driver tried to wake him, Royer became angry and "grabbed him by the face, pulling on his head, nearly causing him to veer off the road," police said. The driver said he was going about 45 mph when this happened. Royer also punched and kicked the inside of the vehicle, the driver told police.

The driver pulled into the parking lot for a business at near Randall Road and Main Street (Illinois Route 64) and tried to get Royer out of the car. That's when Royer pulled out a four-inch knife and tried to stab the driver, who then ran into a nearby store to call police.

When police arrived, Royer had already ran away. Police said they found the knife in a retention pond and later arrested Royer.

The driver was not seriously injured. His car sustained minor scuffing, but otherwise was not damaged, police said.

Royer appeared in court on Monday.