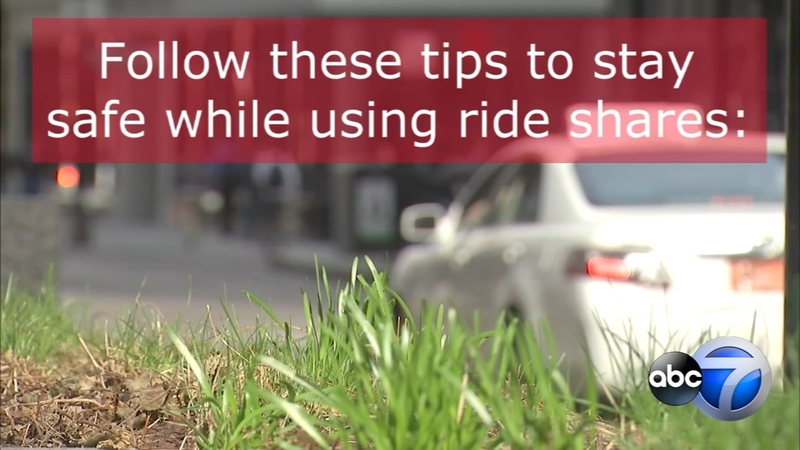 As Uber faces continued pressure over safety issues, the ride-hailing company is set to test a controversial new safety feature that will allow riders and drivers to record audio during a trip within its app.

The measure is aimed to help with the reporting of safety incidents.

Safety is an ongoing struggle for the company, with incidents that range from fatal robberies of drivers in Latin America, where the company accepts cash payments, to reports of sexual assault and rape by drivers in the United States. With the new feature, Uber will, in effect, be putting riders in the position of choosing between privacy and security for a company that has a spotty track record with both.

The company announced the audio feature at an event in Sao Paulo on November 6, which was first reported on by Reuters. The Washington Post reported Wednesday that the feature will come to the US "soon" but the exact timeline is unclear. An Uber spokesperson told CNN Business the feature will be tested first in Brazil and Mexico beginning in December. As with all safety features, the spokesperson said, it has the potential to eventually expand to the US.

The news comes as a year-end deadline for releasing data on safety incidents in the US nears. While the company has repeatedly claimed that safety is its top priority, Uber has yet to release a promised safety transparency report, which will include data on claims of sexual assaults and other safety incidents on its platform. Uber first pledged to release the report in May 2018 in response to a CNN investigation that found at least 103 Uber drivers in the US had been accused of sexually assaulting or abusing their passengers in the previous four years.

When it went public earlier this year, the company warned that the report could negatively impact its brand. "The public responses to this transparency report or similar public reporting of safety incidents claimed to have occurred on our platform ... may result in negative media coverage and increased regulatory scrutiny and could adversely affect our reputation with platform users," the company said in its IPO paperwork.

REALTED: Rideshare safety: 6 tips to know before your next Uber or Lyft trip

After CNN started asking questions about sexual assault incidents, Uber announced increased safety measures in 2018, including a partnership with RapidSOS, a company that sends a rider's location and relevant information to a local police agency when the rider uses the emergency button in the Uber app. Uber also revamped its background check policy to conduct annual checks on drivers. Uber ultimately announced it would do away with a policy that previously forced individuals with sexual-assault complaints into arbitration and made them sign non-disclosure agreements.

There is precedent for the audio recordings Uber will be testing. China's biggest ride-hailing company, Didi, introduced a host of new safety features, including testing audio recording, after two female passengers were murdered within four months of each other. But its unclear whether the audio capability will play well in the US, which has laws around recording and consent that vary by state.

Uber allows drivers to install and use video cameras, dash cams, or other recording devices but prohibits broadcasting a person's image, audio, or video recording. On its website, Uber said local regulations "may require individuals using recording equipment in vehicles to fully disclose to riders that they are being recorded in or around a vehicle and obtain consent. Please check local regulations in your city to determine if these apply."

According to an email from an Uber executive obtained by The Washington Post, the company is considering the issue when it comes to the new feature. "Laws in the United States around consent to being recorded can vary from state to state, but we hope to be able to make this available nationally," the email said.

According to a press release about the Sao Paulo event, the audio file, which will be encrypted, can be shared with Uber after a ride is completed, if the individual chooses to do so. Uber could then use that for investigating an incident or share it with law enforcement, if requested.

RELATED: Uber driver shot on top of head while dropping off passenger

CNN previously reported on Uber's Special Investigations Unit, which is tasked with handling reports of the most severe safety incidents in North America. According to a 26-page memo, prepared by an outside risk management consultant and obtained by CNN, as recently as May 2018, the team was handling nearly 1,200 cases every week. The unit is overworked, underpaid and at times emotionally traumatized, according to the memo.

Uber sent lengthy responses to CNN detailing the actions it says it has taken since the memo was completed. "We have been putting safety at the heart of everything we do," Uber's head of safety communications, Brooke Anderson, said in a statement at the time. "Uber will continue to focus on safety in 2019, including through the release of an accurate transparency report."