Father of SC student murdered after mistaking car for Uber: 'I can't tell you how painful this is'

Standing before Samantha Josephson's friends and classmates at the University of South Carolina Sunday night, her father spoke about his daughter's final moments.

"I can't tell you how painful this is," Seymour Josephson told the crowd. "Samantha was by herself; she had absolutely no chance."

RIDESHARE SAFETY: Watch this before your next Uber, Lyft ride

Samantha Josephson, 21, grew up in Robbinsville, Mercer County. She was found dead by hunters in a field Saturday 70 miles outside of Columbia, one day after she disappeared.

Investigators believe Samantha was waiting for an Uber ride around 2 a.m. Friday.

She was last seen getting into a black Chevy Impala. But police said the man behind the wheel, suspected killer 24-year-old Nathaniel David Rowland, was not an Uber driver.

According to authorities, he had activated the child locks, so once Samantha was in his car, she couldn't get out.

"We believe she may have mistakenly gotten into the Impala thinking it was an Uber ride," said Columbia Police Chief William "Skip" Holbrook.

At around 3 a.m. Saturday, a K-9 officer on patrol stopped the Impala. Rowland jumped out and ran, but was soon caught, police said.

Rowland's car was seized by police.

Detectives found blood and the 21-year-old's cell phone inside the vehicle.

"She absolutely had no chance in this, but if there's someone else in the car, there's actually a chance," he said.

Samantha's boyfriend and friends shared stories of the political science major who was bound for Drexel University's Thomas R. Kline School of Law.

"The last words she said to me over FaceTime on Thursday was that I was her person, and that she loved me, and that she could truly be herself around me," her boyfriend said.

Her family said she had come home two weekends ago to attend Student Acceptance Day at Drexel; they said their planned surprise visit to see her this weekend on the South Carolina campus turned to pain and heartache.

Hoping to look the man accused of killing their daughter in the eyes, the Josephsons learned in court Sunday that Rowland waived his right to appear before a judge.

"It sickens us to think that his face was the very last thing my baby girl saw from this Earth," her mother, Marci Josephson, said.

Rowland has been charged with murder and kidnapping.

Police have not said how Samantha Josephson died or if she was targeted.

Her funeral is scheduled for Wednesday, April 3 in Princeton Junction, New Jersey. 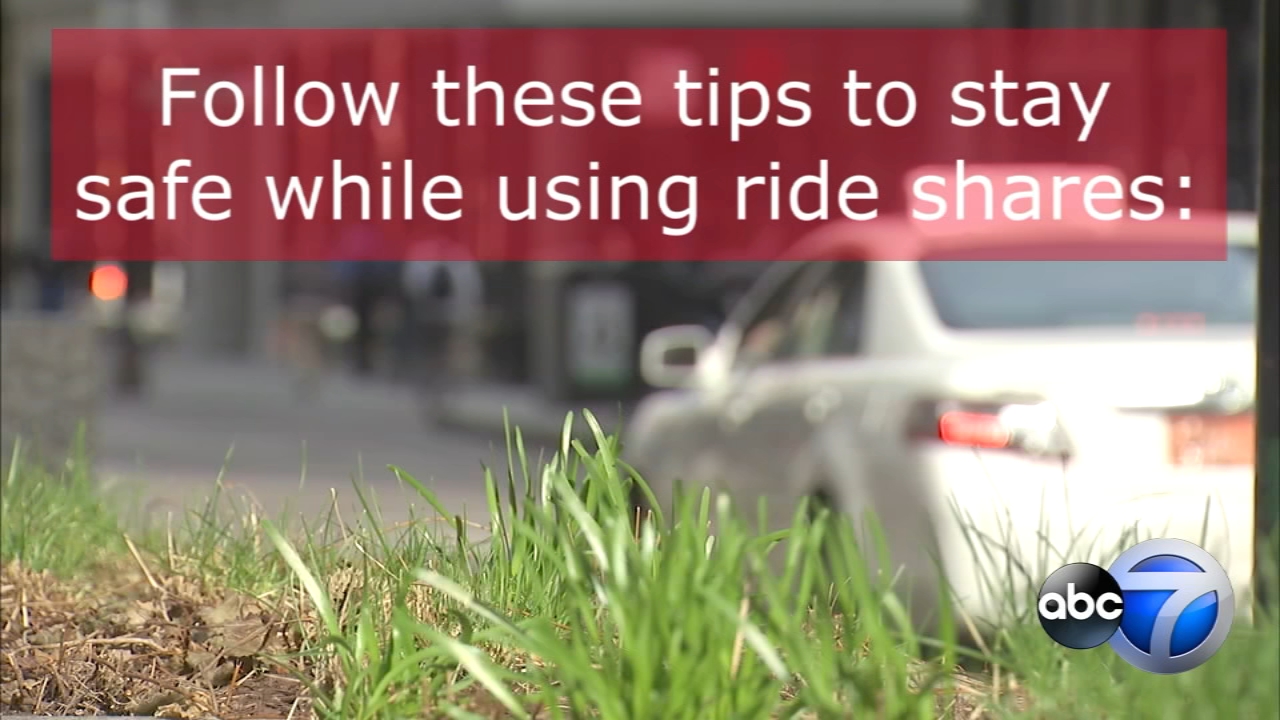 Rideshare safety: 6 tips to know before your next Uber or Lyft trip