UFC Fight Night: Max Holloway vs. Calvin Kattar -- How to watch and stream, plus full analysis

ESPN
Max Holloway and Calvin Kattar kick off 2021 and the UFC's latest run of events on Fight Island with the men's featherweight main event of a matinee UFC Fight Night on Saturday in Abu Dhabi, United Arab Emirates.

The main card of the promotion's first event of the year -- and the first of three straight fight cards at the new Etihad Arena -- will be broadcast on ABC at 3 p.m. ET, and those fights, as well as the prelims, will be shown starting at noon on ESPN+.

Holloway (21-6), a former champion in the 145-pound division, has lost his last two bouts, both to current champ Alexander Volkanovski -- first in December 2019, when Volkanovski took away the belt, and then in July, when the Aussie won by split decision to fend off Holloway's attempt to regain the belt.

Kattar (22-4) has won two in a row, most recently a unanimous decision over Dan Ige in July.

The main card has several other notable bouts: a meeting between veteran welterweights Carlos Condit (22 UFC/WEC fights) and Matt Brown (26 UFC appearances); the return of onetime 170-pound stalwart Santiago Ponzinibbio, who has won seven in a row but because of injuries and illness has not competed since 2018; and another chance for middleweight Joaquin Buckley -- he of 2020's KO of the year -- to show off his flashy style.

How to watch the fights

Watch the main card on ABC, available on cable/satellite as well as via streaming.

Watch the fights on ESPN+. If you don't have ESPN+, get it here. 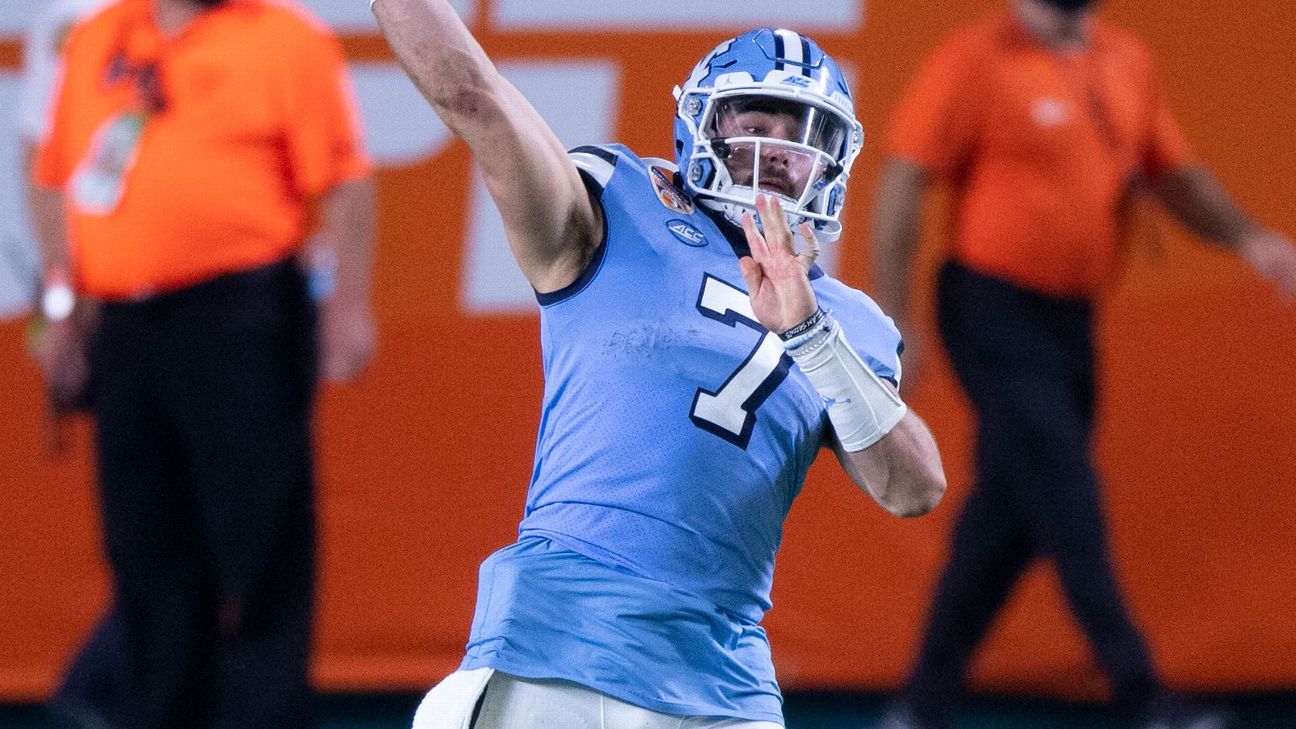 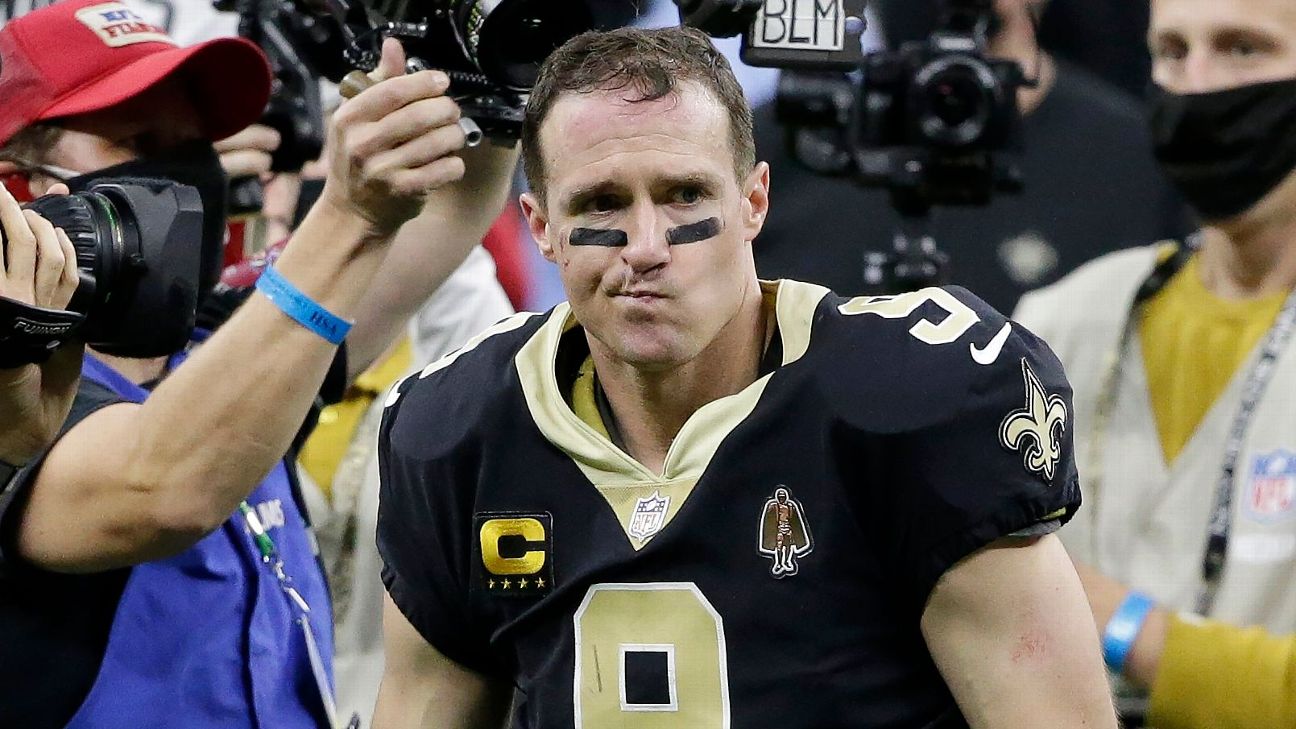