WPVI
PHILADELPHIA -- The uncle of a 10-year-old boy shot in the head while walking home from school in Philadelphia Wednesday has been charged after police say he fired shots back at the alleged shooter.

This shooting comes less than a month after a two shootings that left a 2-year-old girl dead and an 11-month-old toddler fighting for his life.
Report a correction or typo
Related topics:
pennsylvaniagun violenceshootingu.s. & worldchild shotguns
Copyright © 2020 WPVI-TV. All Rights Reserved.
CHILD SHOT 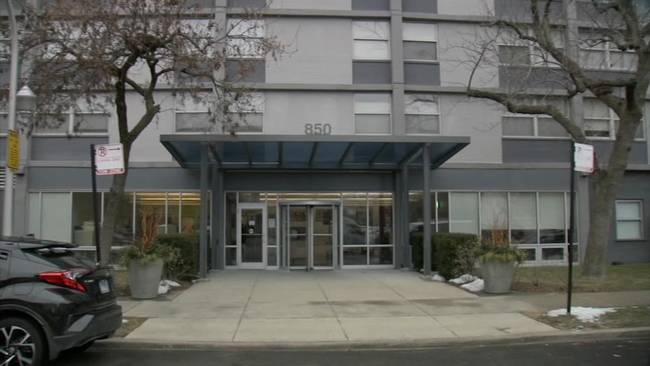 Baby shot in head in Uptown as parents fought over gun: police 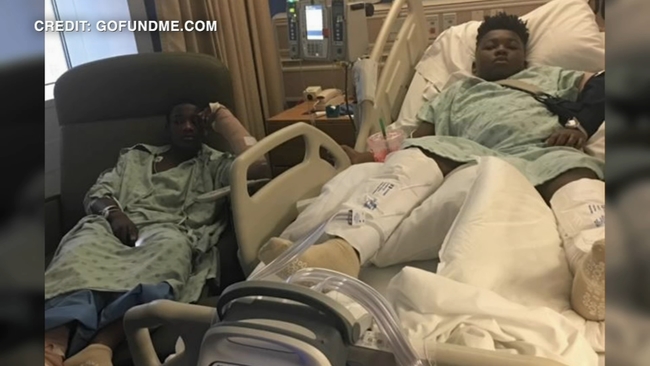